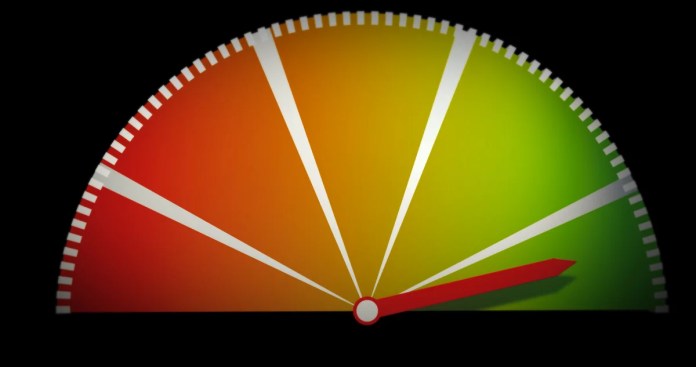 Vite.js, the development and build tool from the Vue.js developer environment, was released last week in version 2.0. At the same time, it has now reached a sufficient degree of maturity so that the tool used in web development with JavaScript should now also be suitable for productive scenarios.

Version 1.0 was stopped at the end of December because it probably did not meet the requirements of the developers. A release candidate was then made from this. According to Vue.js creator Evan You, the plug-in architecture was far less modular than planned, some Vue specifics were built-in (instead of modular) and there was probably a lack of selectivity for numerous interfaces. You and his team continued to work on the now released Vite.js 2.0. For this purpose, the Vite team revised the plug-in API so that it could remove or outsource some more specific functionalities.  The  configuration is also more clearly separated into build and development server, the performance is considered to be improved and various minor problems have been fixed.

Vite (from French “vite” for fast) should, according to the ideas of its development team, prevail in the JavaScript ecosystem primarily with speed and development convenience. As a development server and build tool, Vite accompanies JavaScript developers from the creation of the project to the release. For this it uses the native ECMAScript modules of the browser and tools like esbuild to translate TypeScript into JavaScript.

The  integration of esbuild should lead to a 10 to 100 times faster prebundling of dependencies.

With version 2.0 Vite is described as completely framework-agnostic, all framework-specific support is delegated to plug-ins.

The re are now official templates for Vue, React, Preact, LitElement, and the integration of Svelte is in the works.

Further information can be found in the announcement for the release of version 2.0. If you want to get deeper into Vite, you just have to wait until tomorrow, when on heise Developer an article about the tool goes online.

Corona: London shows how effective a hard lockdown is

Sixteenth-finalists are fixed – Napoli, San Sebastian and Wolfsberg are on...

HUAWEI birthday weeks: top deals with discounts of up to 60...

“Dangerous for the players”: Klopp complains after equalizing at the last...