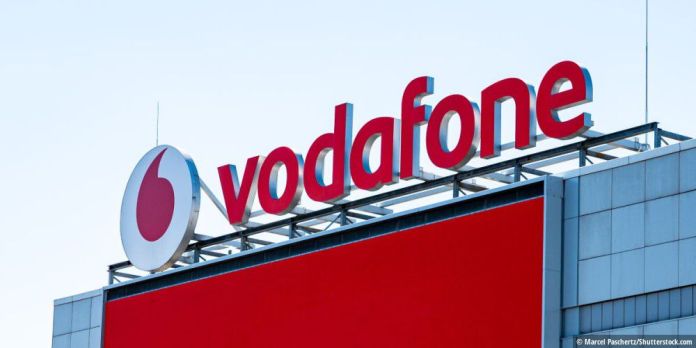 
Vodafone customers are currently struggling with problems. This time the landline internet is affected.

Vodafone is struggling with disruptions

In the Vodafone network, there are currently more and more disruptions. A look at Allestören.de shows that the failures began on Sunday. In the course of Monday morning, the number of fault reports increased significantly.

The  problems seem to occur primarily in large cities such as Berlin, Munich, Leipzig, Hamburg, Düsseldorf and Frankfurt am Main.

The  landline internet is particularly affected. Too many users don’t seem to be affected, but at least the number of messages on Allestören.de is in the high three-digit range.

For example, a Vodafone customer complains to Allestören.de with the words: “I have monitoring and log files for the Fritz boxes. It went well with Vodafone for years, but with 5 days of failure in February it is over” and another user complains: “My internet doesn’t work since yesterday. See if Vodafone breaks the record of 3 days?”

Vodafone Service
there are no current indications of the malfunctions. Vodafone recommends users who complain about Twitter to report the problems in reply tweets. Vodafone troubleshooting can be reached on this website.

Just a few days ago there were also temporary disruptions in Internet connections in various parts of Germany in the Vodafone fixed network.

Nel ASA Stock: That Could Be The Bottom After The Price Slump!

View of the new Kaufland: the renovation in Hamm-Heessen is progressing

Lidl: Attention, important change at the checkout! Customers will notice

Dax doesn’t really know where to go – crisis winners are being sold off, VW to a two-year high, ProSiebenSat.1 under pressure, Merck and...

Only 160 new corona infections and one death in Berlin –...

Traffic in Stuttgart-Mitte: Proposal for more charging stations in the city...

This Polo went up in flames in Berlin-Mitte while driving –...

This is how you see the rare natural spectacle