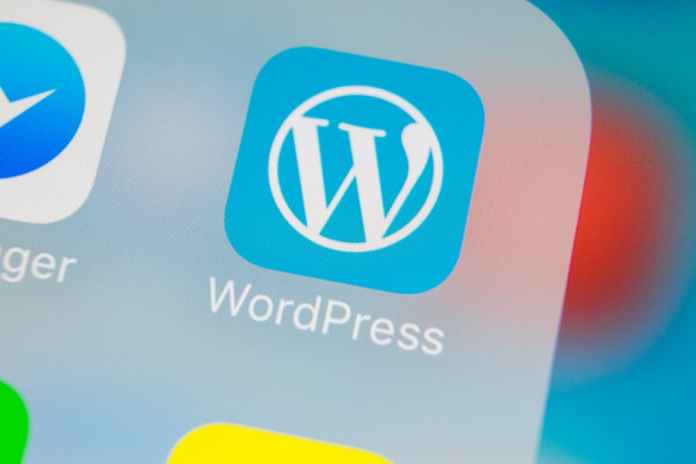 Security researchers have found several security holes in the WordPress plugin Ninja-Forms. Around one million websites are said to be affected. A patch is already available.

Accordingly, the security holes were discovered in January and fixed by the manufacturer. A patch was released on February 8th. However, users of the Ninja Forms plugin – WordPress states more than a million active users – have to update to the current and patched version 3.5.0 as soon as possible. Otherwise, Wordfence warns, it would be possible for cybercriminals to take control of the affected site.

Wordfence has identified four vulnerabilities in total, as Searchenginejournal reports. Among other things, these enable attackers to intercept e-mail traffic using a specially installed plug-in. This makes it possible, for example, to trigger a password reset for an admin account and intercept the relevant data if the admin user name is known. In addition, by manipulating the OAuth connection of the website concerned, users could be redirected to malicious pages.

Creation of forms for WordPress websites

Ninja-Forms is one of the most popular plugins that enable the integration of contact or booking forms on WordPress websites.

The  plugin makes it easier for users to create forms by using drag & drop as well as ready-made layouts and styles.

Border controls to the Czech Republic and Slovakia since midnight –...

Before the Corona summit: What Hamburg politicians are demanding | ...

Coffee can lower the risk of prostate cancer, according to Sudie Mourinho fixed the penalty training on the Gugl