The re is no longer any speculation about progress in the Carinthian camp. “You don’t need to talk about advancement opportunities or being a favorite,” emphasized the 41-year-old Styrian.

The  ultimate goal is to end the most successful European Cup season in club history with honor. “It is by no means a tourist excursion, and that should be clear to everyone,” said Feldhofer before the second WAC game in a European knockout phase.

His kickers had completely overslept the first half last Thursday and were quickly behind with no hope after conceding goals from Son Heung-min (13th), Gareth Bale (28th) and Lucas Moura (34th). “We’re still a bit angry about the early stages in Budapest. We just want to bring the anger onto the pitch and show that we are better and, above all, that we can defend better,” said the WAC coach.

That must succeed again in a state-of-the-art arena. After the corona-related appearance in the alternative stadium Puskas Arena with a capacity of 67,000 spectators, things are now getting down to business in the Tottenham Hotspur Stadium. This offers space for 62,000 fans and was only opened in March 2019 at the former location of the stadium on White Hart Lane – the cost was more than one billion euros. It is all the more bitter for the WAC kickers that due to the coronavirus pandemic they have to play again in front of empty ranks. “It is not an advantage for either of them that there are no fans. But it is one of the most modern arenas in the world and that alone should be enough motivation and anticipation,” explained Feldhofer.

The  league game on Sunday against Burnley will therefore be seen as more important. Feldhofer does not have too high hopes for this. “I don’t think they take us lightly. You could see in the first game that they really took us very seriously,” said the former ÖFB team player.

Feldhofer also did not want to hang the league negative run of coach Jose Mourinho’s troops too high. “

The y were anything but a bad performance. In the league they may be a little bit less lucky that they definitely had against us,” said the WAC coach.

Even on Sunday one couldn’t complain about a lack of luck. Dario Vizinger fixed the 2-1 success at Sturm Graz, which was a big step towards the Bundesliga champions group, with his goal only in the 90th minute. “I think that we have regained more self-confidence, and you can feel that too,” Feldhofer hopes for a positive effect.

The  not fit Mario Leitgeb and Eliel Peretz, who has already started team training again and who is “not yet an issue” for Wednesday, cannot help.

When the referee prevents a goal

First video and photos of the new Red Bull

First video and photos of the new Red Bull RB16B

WSG has the championship round in focus in Hartberg

Violence or criticism of Putin? – Rangers top scorer Panarin has to explain himself in Russia – sport

The best reactions to “She Knows About You” from Netflix

RTL would like to make Wendler disappear “more elegantly” soon 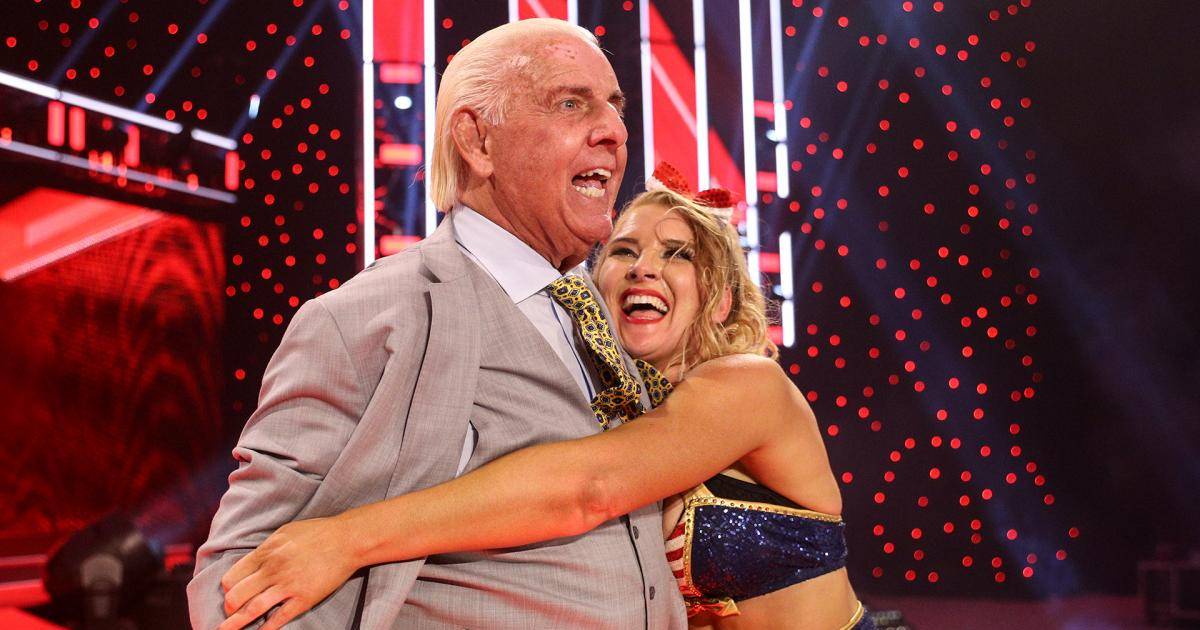 Kramp-Karrenbauer calls on CDU to stick together – tension before election