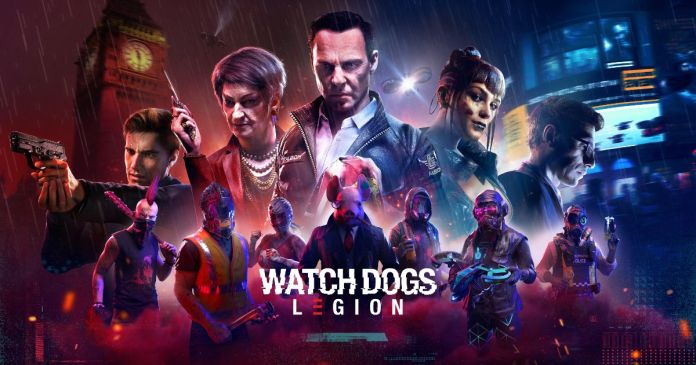 Watch_Dogs: Legion has been available since October, but buyers initially had to do without online multiplayer. But now it is clear when that will actually change.

Like the main game, the online multiplayer for Watch_Dogs: Legion has been postponed for the time being. While the actual action title has been available since October, there has been no trace of the multiplayer part so far – but that is no longer the case.

As Ubisoft has now confirmed, the online multiplayer will be delivered to PC, PlayStation and Xbox in the coming month.

The  release will therefore take place on March 9, 2021. A publication is now finally possible, after having primarily addressed the remaining problems and bugs.

Owners of the full version of Watch_Dogs: Legion will then be able to download the multiplayer for free as part of an update. In this update you will get four new game modes. Essentially, you can explore the open game world in London with up to four players in co-op, master challenges and side missions or take part in mission-based tactical operations.

The  first Tactical Op will be called “Leader of the Pack” and consists of five interconnected, narrative missions. And:

The re should also be city events.

The  new co-op missions will also bring some new co-op gameplay mechanics and also give you the opportunity to recruit the perfect team for individual tasks.

The  update on March 9th will also offer two new single player missions for Season Pass holders, namely “Guardian Protocol” and “Not in Our Name”.

The  video gives you a general overview of the upcoming online multiplayer for Watch_Dogs: Legion.

Sturm Graz does not mourn missed lead in the table –...

Nvidia’s newest graphics card is being offered at exorbitant prices even... 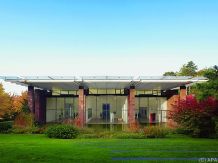 Auguste Rodin and Hans Arp united in the Fondation Beyeler –...