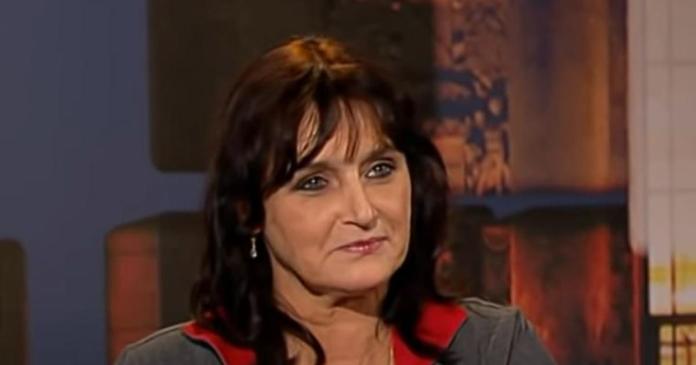 Time and again the media reported on relapses of Christiane Felscherinow, who says she wants to keep her drug addiction under control with the help of a methadone program.

In 1996 she gave birth to her child Philipp in Berlin. In 2008, her custody was revoked due to a relapse. Two years later she got it back, but left her son with his foster family so as not to tear him away from his new environment.

In 2013 she published her second book “Christiane F. – My second life”. “Some learn to live with it, others die of it.  The re is a fine line between them,” she writes. Part of the proceeds from the autobiography went to the “Christiane F. Foundation”, which looks after drug-addicted children and wants to offer them a way out. “We live in a society that pays homage to intoxication and despises addicts,” Felscherinow is quoted on the foundation’s website.

Novak Djokovic calls for a rethink: No more tour with Quarantne

Greens / Litschauer on Mochovce 3: Reactor block may not go...

BVB: Haaland is raising his record even in a new role

Steam: More players active at the same time than ever before