The  Playstation 5 was released in Germany on November 19, 2020. Anyone with a console on their shelves at the beginning of 2021 can consider themselves lucky given the ongoing delivery problems. As good as the next-generation platform may be in many respects, there are also teething problems and missing functions. In this article we have put together some features and additions that we would like to see in the Playstation 5 in the coming months and years.

Folder for the main menu

Pile of shame, indies, multiplayer games – do you like to sort your games on the Playstation 4 into folders? Well, that doesn’t work on Playstation 5 yet.

The re are no folder functions and the system is currently designed more for a small game collection than for a huge backlog. However, since the folder feature is already available on the PS4, it will probably find its way to the Playstation 5 at some point. 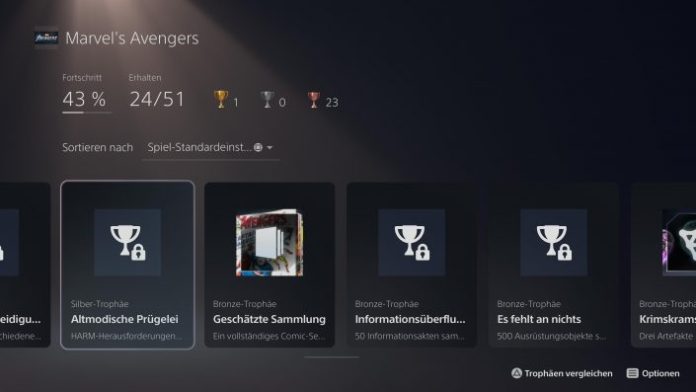 Trophies are a real reason for many to stick with games and get the most out of them. However, the trophy overview is currently still very hidden. So you first have to select your profile and only then will you get to the overview. We would like to be able to include the trophies as icons in the Control Center and thus have a more direct route to our successes.

AND: How about an option where we can specify what type of trophy the system makes a short video for? Everyone has bronze trophies like a dime a dozen, but reaching platinum is something that we would want to capture in images and sound.

Switching back and forth between PS4 and PS5 version is always necessary due to the lack of cross-generation multiplayer modes. However, the menus are anything but clear. Only a small symbol next to the game title shows whether you own the PS4 version and can switch accordingly. But as soon as you are in the spioel menu yourself, this is no longer recognizable.

After Sony announced that they would support VRR (Variable Refresh Rate) in the near future, we are still waiting for support for 1440p. Okay, this problem only affects a small portion of the gaming community. Nevertheless, it would be nice if the Playstation 5 supported 1440p natively and didn’t just play Full HD. 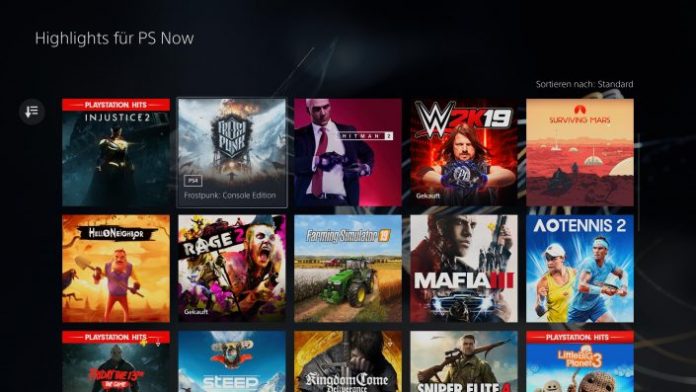 Thanks to its backward compatibility, the Playstation 5 is ideal for working through your own backlog. And the subscription service Playstation Now is now also peppered with all sorts of highlights such as “Call of Duty: Black Ops III” or “

The  Surge 2″. However, we would like to see more retro games. Finally bring the old classics of the first and second generation of Playstation over. That would skilfully round off the overall Playstation Now package.

At the moment the Playstation 5 only supports compatible Bluetooth headsets – mainly from Sony itself. You have to bring all other headphones with workarounds such as Bluetooth dongles to the start. However, this must not be permanent.

The  number of high-quality Bluetooth headphones on the market is far too large and it simply cannot be that Sony is exerting pressure here to sell its own hardware.

The mes and backgrounds

Okay, actually these types of optical options are just a gimmick. But it was really nice that you could still activate animated themes and backgrounds on the Playstation 4. In this way, you felt right at home right from the start of the console and gave your own start menu its own paint job. Even if Sony has not yet published a confirmation for themes, we are sure that these will come sooner or later. 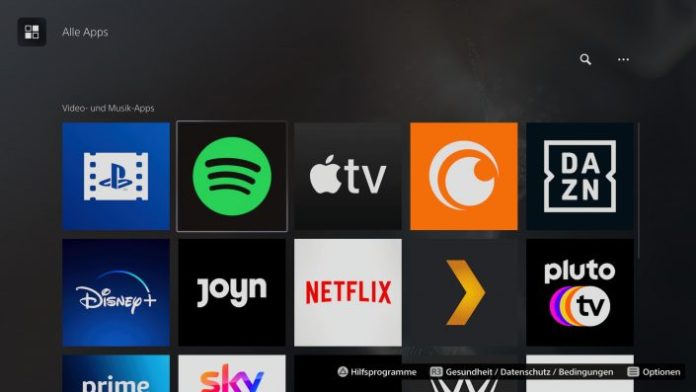 Do you use your console to stream movies on Netflix, for example? If so, the Playstation 5 currently still offers a manageable number of apps – especially in comparison to services such as Amazon Fire TV. We hope that further services such as waipu.tv or the media libraries of various television channels will be added in the future.

The  Playstation 5 may be a bit too loud as a permanent multimedia device, but at least the choice should still be offered. Here, too, we expect that there will soon be a greater variety of apps. 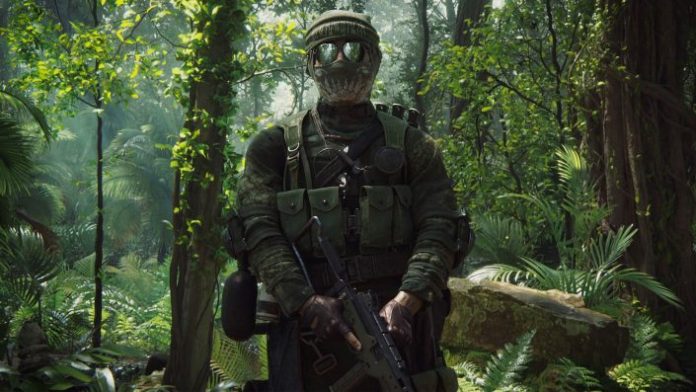 Save Playstation 5 games to an external hard drive

Modern video games keep getting bigger. This makes the scarce storage space of the SSD built into the Playstation 5 all the more difficult. With the large Playstation 5, only around 670 gigabytes of the 825 gigabytes remain after the system has been installed. As soon as more exclusive PS5 games are on the market, it will be scarce.

Due to the speed differences, we accept that we cannot play our PS5 games from an external hard drive. But we’d at least like to outsource our already installed PS5 titles. That would prevent us from deleting games to make room and then having to download them again.

The  same also applies to scores, which we would also like to use more flexibly.

And now it’s your turn: Have you got hold of a Playstation 5 or are you still on the hunt? Write us your wishes in the comments and maybe they will come true one day. After all, the Playstation 5 is only at the beginning of its life. We are sure that Sony will upgrade some functions in the future.

More freedom with WhatsApp: This is how users will bring more momentum to Messenger in the future

Aliens: Fireteam – Fight against Xenomorph aliens as a co-op shooter

New Plans For Cookies And Tracking: This Is How The Internet Chase Is Changing

sets record with most BAFTA nominations

Problems with Samsung, Xiomi, and more

VAT, vaccination start, solos – that will change in January 2021

News from the Super League – YB in the coming weeks...

“Wasn’t always easy with him”