Bremen –  The  defense is the showpiece of SV Werder Bremen this season, but it is precisely this part of the team that causes a bit of concern before the Bundesliga game on Sunday at TSG 1899 Hoffenheim.

Left-back Ludwig Augustinsson was absent from the final training session in Bremen on Saturday afternoon and is likely to be out due to his calf problems. Felix Agu should be in the for him Starting XI move. And Niklas Moisander left the training pitch with a bump on his head, which the central defender cooled with an ice bag. His involvement in Sinsheim should not be endangered.

Moisander is currently not a regular player, but could still be very important in defense against Hoffenheim. Because Marco Friedl and Milos Veljkovic were injured in the 0-0 win against Freiburg.

The y got fit just in time, did not return to the team until the final training session and will therefore begin around 1899 – alongside defender Ömer Toprak, of course.

And in the storm? Only Milot Rashica is actually there. Josh Sargent has slowly gambled away his credit because, despite all the zeal, he is simply too safe in front of the goal – and that is one of the core competencies of an attacker. But the real alternatives are missing. Davie Selke is not at all in shape and Niclas Füllkrug is still not fit enough for that after his ankle injury Starting XI from Werder Bremen. After all, the striker could finally celebrate his comeback – and the opponent is not entirely inconvenient for him. He scored three goals in his seven encounters with Hoffenheim and prepared another goal. (knee)

Messi goal in record game too little for Barcelona – football

Ultras apparently penetrated the team hotel before the Revier derby

9 Swiss medals: The Ski World Cup in Cortina was so crazy – the Swiss team was so good

Inter shows the city rivals the limits – Serie A.

“The ambition to want to stay ahead”

The big deal: like a rolling money machine – culture

Coronavirus in Germany and the world: Trump announces corona summit for...

Werder Bremen: sorted out! Bank guarantee for the Werder captain! 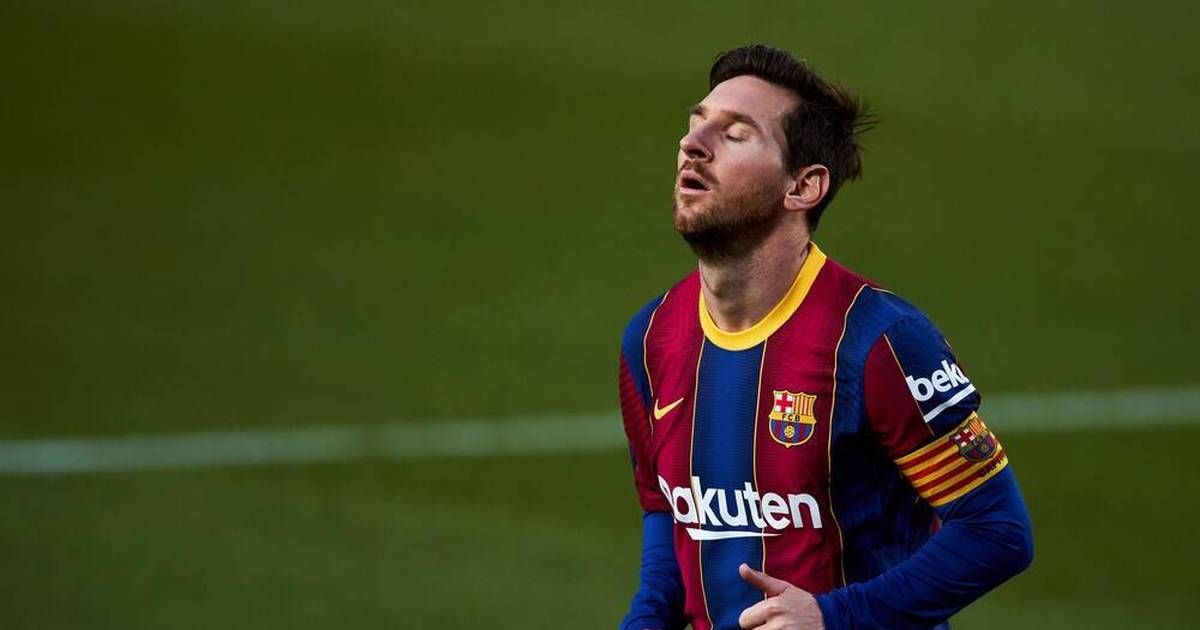 Does the end just get sadder?

Fight against coronavirus – calls for schools to close – but...