The  Blizzcon became the BlizzConline: Blizzard invited to the big online event and presented a range of news about “World of Warcraft”, “Hearthstone” and “Overwatch” as well as the long rumored “Diablo 2: Resurrected”.

Blizzard’s in-house exhibition Blizzcon has a tradition going back over 15 years. Year after year the fans of “World of Warcraft”, “Diablo”, “Hearthstone”, “Overwatch” and the other games of the Blizzard universe met and celebrated the adventures, themselves and above all the social togetherness.

In times of a global pandemic, such major events are of course not possible and therefore Blizzard changed saddles in 2021. Blizzcon quickly became BlizzConline – a streaming event with trailers, panels and much more. Admittedly, BlizzConline was not yet perfect, as was shown by Metallica’s appearance. Twitch quickly blocked the audio track of the stream and instead of “For Whom

But at least the content was convincing: in the run-up, rumors about major new announcements were making the rounds and those who are into nostalgia have definitely found each other at BlizzConline.

Blizzard reminisced on BlizzConline for its 30th birthday. No wonder that the “Blizzard Arcade Collection” announced new editions of the early works “

Release-Info: You can already order the bundle for PC, Playstation 4/5, Xbox One, Xbox Series X / S and Nintendo Switch. Single titles are not yet available.

Back to the past: “World of Warcraft”

“World of Warcraft” is also nostalgic. Blizzard is expanding its “WoW” server portfolio with “World of Warcraft: Burning Crusade Classic” and is bringing back the first expansion. Due to the overwhelming reactions to “World of Warcraft Classic”, “TBC” takes you once more into the realm of Outland. You can find all further information about this announcement in our overview article (/ 2519-world-of-warcraft-the / news / burning-crusade-classic-jgjjh /).

In addition, Blizzard introduced “Chains of Dominion” for “World of Warcraft Shadowlands” Patch 9.1.

The re is no release date yet, but there is a nice trailer: 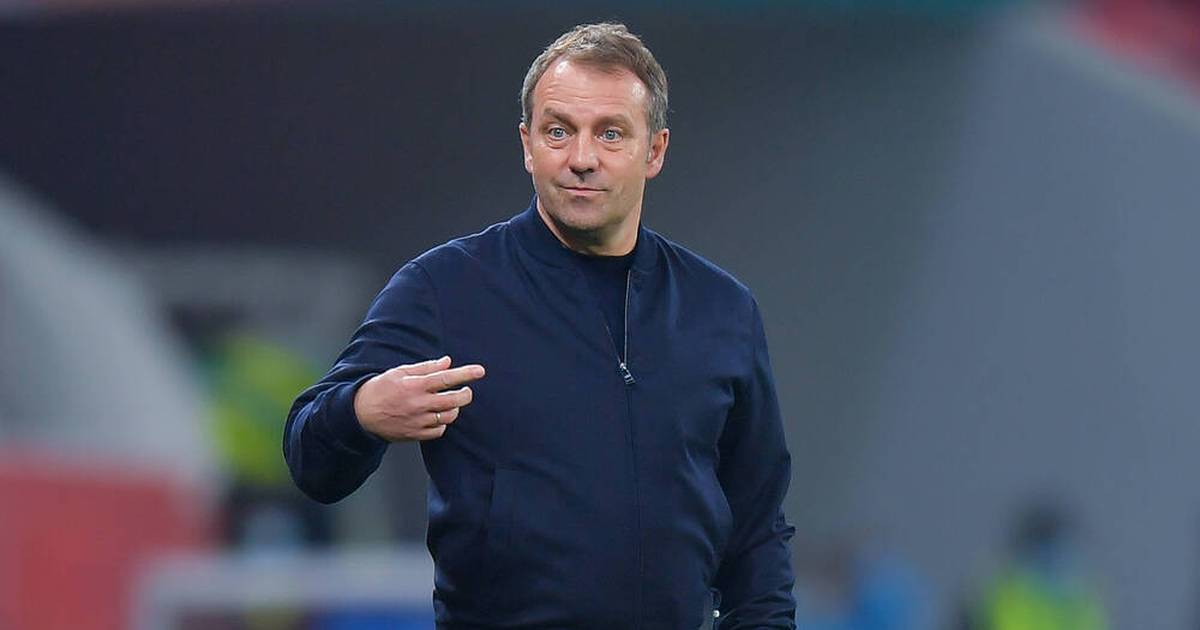 Fire in Wilhelmsburg: smoke spreads across the south of Hamburg |...