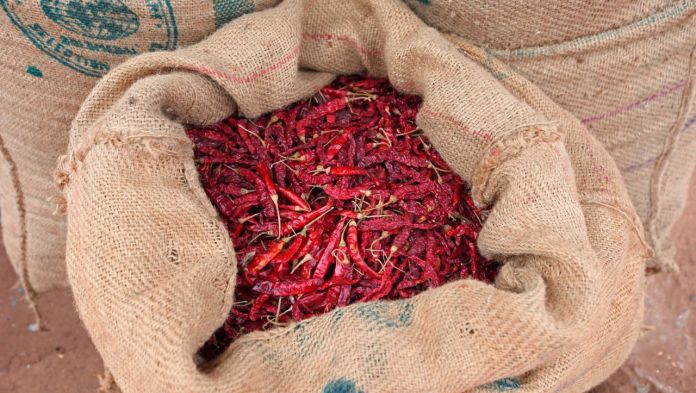 The  attempt, as a Central European in a holiday destination somewhere in Central America or Southeast Asia, to eat a dish that is typical for the country, can literally catch the eye.
After the tears have dried, the hot flashes have subsided and the locals are no longer grinning maliciously, some people may ask the question: Why did a kitchen with such hot dishes and spices develop in regions where it is already warm above average?

In fact, very spicy to spicy foods are popular in many of the warmer climates. Menus in holiday regions often warn inexperienced eaters with the note “spicy”. In Central America, the habanero chilli creates fire, in Thailand, Vietnam or Indonesia it is the “bird’s eye” chili that is often used in dishes.

And in India it is the Bhut Jolokia variety that came to more than a million Scoville units on the hotness scale. For comparison: a pepperoni has a maximum of 500 units. In Africa, too, dishes are often seasoned with a sauce called »Piri Piri«. It is also made from chillies. Numerous other strong and spicy ingredients are also popular there. Pepper, ginger, or lemongrass. Why?

Scientists are also concerned with this burning question. A common theory is that certain cultures in hot climates use such spices because of their antimicrobial properties. In fact, capsaicin, the substance responsible for the heat in chillies, has been shown to have an antibacterial and fungicidal effect. Food should therefore be better preserved – an advantage in tropical regions where dishes spoil easily.

“But we found that this theory is untenable,” says Lindell Bromham. In a study published in the journal Nature Human Behavior, the evolutionary biologist from the Australian National University in Canberra analyzed more than 33,000 recipes from 70 national kitchens and looked for connections. 93 different spices were identified.

First of all, the researchers confirmed that hotter countries tend to have hotter foods. “But our analysis does not provide a clear reason to believe that this is primarily a cultural adjustment to reduce the risk of infection from food,” it says.

The  researchers tried to approach the problem with elaborate statistics and looked there for connections. It turned out that the average number of spices in food has little to do with the prevailing local temperatures. Biodiversity does not seem to play a major role either. Whether more or less aromatic plants are grown in a region or whether they grow naturally there has no decisive influence on the traditional dishes of the region.

The  researchers also recognized a connection when it comes to prosperity: rich nations use fewer spices.

For their investigation, the scientists also looked at how closely the various kitchens had geographic and cultural relationships with one another. But here, too, there were no decisive indications.

The  causes for the use of spices seem to be very diverse. It is difficult to tell the main causes apart, writes Bromham.

The  study cannot give a clear answer.

The re’s a significant relationship between life expectancy and spicy foods,” says Bromham.

In fact, studies have already shown that people who eat spicy foods more often live longer. However, it remained unclear whether spices such as chillies, which are said to have health-promoting effects, are the cause of longer life. Or whether people who happen to like to eat spicy are healthier for other reasons.

According to Bromham, at least in the statistics, adverse effects were also recorded in countries where spicy food is more common. More people die there in car accidents. But here too, the researchers emphasize that there is no need to be linked to the consumption of more spices.

In the case of the chilli, it is primarily historical reasons that helped the plant to spread. It was known as a cultivated plant in the New World long before Christopher Columbus took it to Europe. Peru and Bolivia are still known today for a great variety of chillies. Portuguese traders brought the plant to India and Asia via Europe towards the end of the 15th century.

The  fact that chillies are used there in the kitchen is more of a modern trend.

From December 19, Tyrol will be offering permanently free corona tests

EIAs in Germany are now up to 5 percent higher [Update] 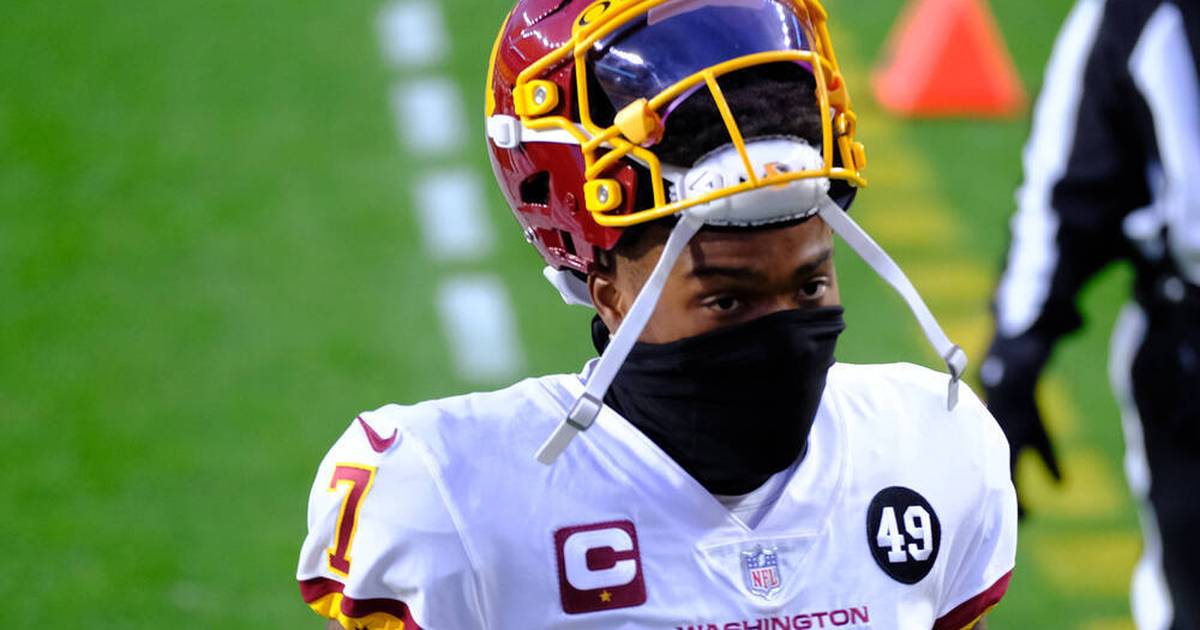 Off from quarterback Dwayne Haskins for the Washington Football Team