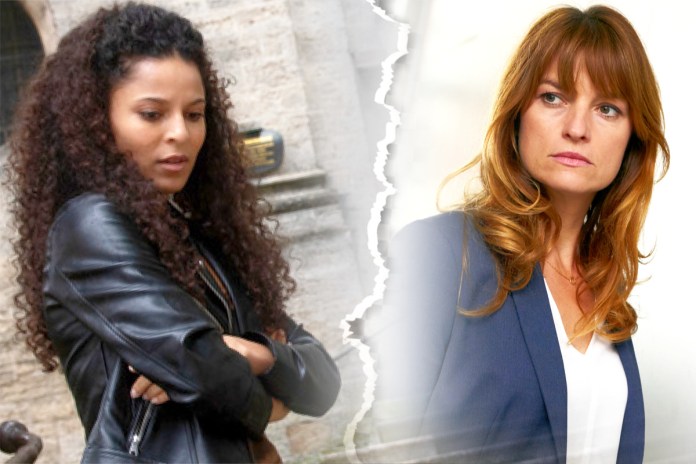 Over eight million fans tuned in to the last Wilsberg episode with Ina Paule Klink on ZDF.

8.22 million have the 71st “Wilsberg: Monitor and rewardAs a result, almost one in four people zapped into second at 8:15 pm at prime time; with a total of 24.6 percent of all viewers.

The  “old” Wilsberg was also wonderfully in the running among the “boys”: among the 14 to 49 year olds a very good 12.8 percent were achieved.

And the competition? Second were the raters in the first! Just over six million watched Kai Pfaume (53) on ARD – 6.1, to be precise, watched “Small against big – the incredible duel“- makes up 20.1 percent. Even younger people wanted to see the quiz: 16.1 percent of the coveted” youth “voted for the first. With this, the Wilsberg was” left behind “in the first.

Dieter Bohlen (66) and his “Germany seeks the superstar“Crew reached the golden podium, at least among young people: 17.4 percent market share among 14 to 49-year-olds. A total of 3.26 million viewers (and thus 10.2 percent) saw the vocal artists on RTL.

“Dinosaur of the Year”: Negative award for Hamburger Hafenpassage

PCR tests carried out on Jochbergers did not reveal any suspicion...

No own network domain for Frankfurt for the time being

Europa League: LASK plays the last game like the first

Masepin does not test for Mercedes: “Has nothing to do with...

Up to 70 centimeters of fresh snow: power failure in parts...