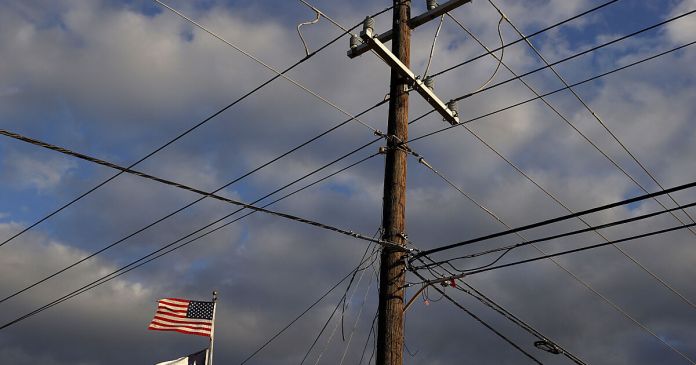 In the US state of Texas, the winter weather of the past few days and bottlenecks in the energy supply have resulted in an explosion in electricity bills for residents. According to media reports, the electricity bills of many Texans rose many times over to thousands of US dollars.

Governor Greg Abbott was looking for solutions to help those affected with the skyrocketing costs, his office announced on Sunday (local time).

The  electricity market in the state in the southern United States is heavily deregulated and, with certain providers, is tied to fluctuating wholesale prices. When the electricity failed in many places as a result of the extreme weather and demand exceeded supply, this led to an “astronomical” increase in costs for affected customers, the paper wrote. Other Texas residents posted their billions, often thousands of dollars, on social media.

Help for Texans in sight

Abbott says you shouldn’t be left with the costs alone. In this case, they are looking for solutions, his office announced. Until then, no electricity will be turned off if the bill is not paid. In addition, providers should initially not issue any further invoices.

Jan Hofer: About his earnings at the “Tagesschau”: “You can’t get...