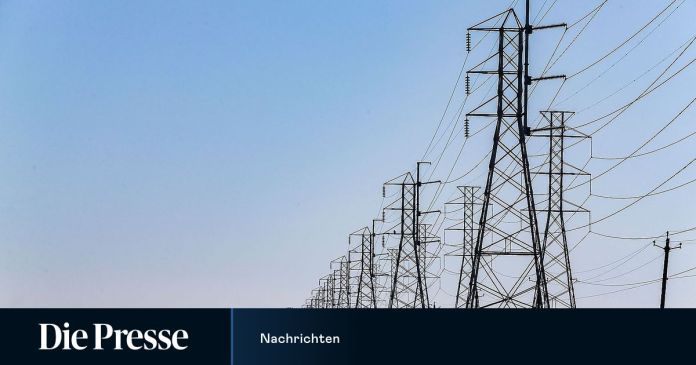 Low temperatures and, of all places, power outages in some regions mean that many Texans’ electricity bills increase many times over to thousands of US dollars. Governor Abbott announces support.

In the US state Texas the winter weather of the past few days and bottlenecks in the energy supply have brought the residents explosively increased electricity bills. Governor Greg Abbott was looking for solutions to help those affected with the skyrocketing costs, his office announced on Sunday (local time). According to media reports, the electricity bills of many Texans rose many times over to thousands of US dollars.

The  electricity market in the state in the southern United States is heavily deregulated and certain providers are tied to the fluctuating wholesale price. When the electricity failed in many places as a result of the extreme weather and demand exceeded supply, this led to an “astronomical” increase in costs for affected customers, the paper wrote. Other residents of Texas posted their billions, often thousands of US dollars, on social media.

Government is looking for solutions

Abbott says you shouldn’t be left with the costs alone.

The  state is looking for solutions in the case, its office announced. Until then, no electricity will be turned off if the bill is not paid. In addition, providers should initially not issue any further invoices.

Formula 1 | Ex-Schumacher rival warns: “Then Mick has a...

Series: My Corona year (4): A risk patient full of courage...

“I love being a father”

Tesla thrown ten meters through the air near Vienna – Lower...

44 percent of young companies are plagued by existential worries

JPMorgan: Gold will continue to suffer from the growing popularity of...

AfD: Horst Seehofer has the Office for the Protection of the...