“I’m sure I also blamed myself here”

An expert opinion identifies around 200 clergy as suspects in the abuse scandal of the Archdiocese of Cologne. Cardinal Rainer Maria Woelki wanted to keep this under lock and key. Now he admits errors in processing the abuse cases.

Dhe Archbishop of Cologne, Cardinal Rainer Maria Woelki, has admitted errors and apologized in connection with the processing of misuse offenses. “I am sure that I also blamed myself here,” said Woelki in a video that was distributed over the weekend. “I am very sorry for all of this.” According to a report, the number of abuse victims in the Archdiocese of Cologne is significantly higher than previously known.

Woelki spoke in his pastoral word of “deep cracks” that went through the archbishopric.

The se should not simply be “skipped” or “puttied up”. “All of this moves and depresses me very much,” continued Woelki. He promised a transparent and consistent clarification of the abuse offenses in the Archdiocese of Cologne.

Cardinal Woelki has been the subject of criticism for months for persistently keeping an expert opinion on abuse by clerics in the archdiocese under lock and key and instead commissioned a new expert opinion to be presented on March 18.

Hundreds of suspects according to the report

Four weeks before the submission of the legal opinion, the first figures on perpetrators and victims were now known, which are more than double the previous information from the archdiocese. As the “Kölner Stadt-Anzeiger” reported on Saturday, the study by the Munich law firm Westpfahl Spilker Wastl, which was put under lock and key, came to similar results as the replacement report by the Cologne criminal lawyer Björn Gercke.

According to the newspaper, the Munich report names around 230 suspects and more than 270 victims. Gercke confirmed to the “Kölner Stadt-Anzeiger” for the replacement report he had prepared on behalf of the Archdiocese of the figures of around 200 accused clergy and around 300 victims, which had already been mentioned by “Spiegel”. “It should be the final numbers,” said Gercke of the newspaper. However, the mere numbers are only partially meaningful without explanations.

Server crashed due to requests

The  archbishopric is in a crisis of confidence. Cardinal Woelki himself is under suspicion of covering up allegations of abuse against a priest who has since died. Woelki rejects this accusation.

On Friday, shortly after the activation of additional dates for church resignations at the Cologne district court, the server collapsed due to overload. A court spokesman said there was a “very high number of simultaneous access”. Due to the persistently high demand for appointments for leaving the church, the district court in the cathedral city recently announced a significant increase in its offer.

“Maybe even a revolution”: Brinkhaus advocates reform of the century 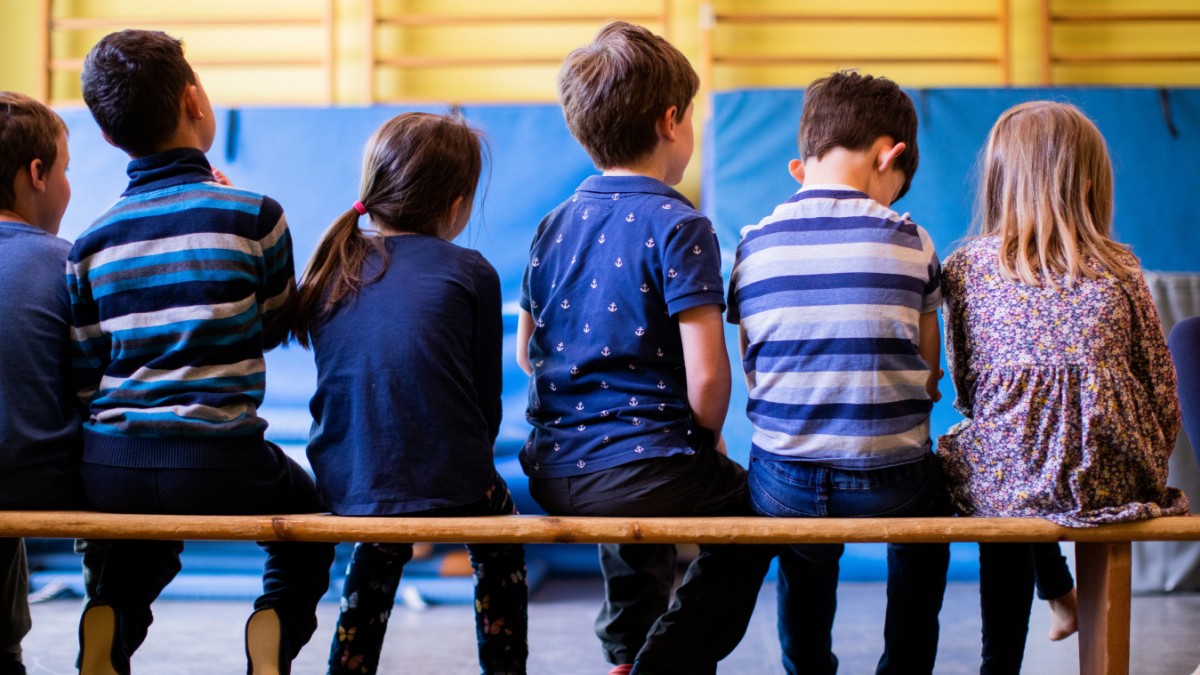 Intensive care physicians confident: “Could have Corona under control in autumn”

That is how long the February spring will stay with us

Corona situation in Germany: “We are at the beginning of the third wave”

Corona pandemic: Karl Lauterbach sees Germany “at the beginning of the third wave”

Prominent opponents are waiting for Salzburg and WAC

Folk for Peace: The Rich Life of Joan Baez

Today in Rhein-Main: The vaccinations have started

No, if you install Zoom you don’t have a digital company...

After a fire accident: Formula 1 driver Grosjean is operated on