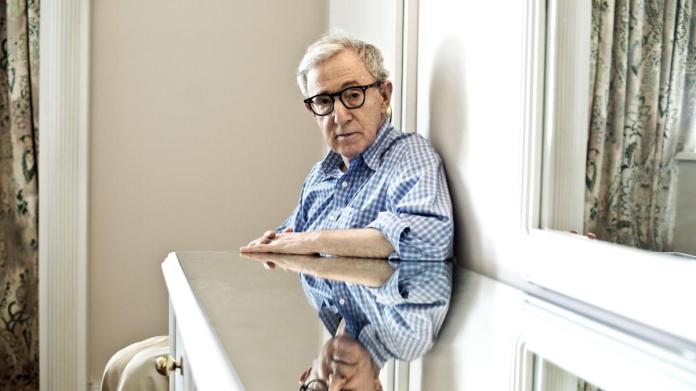 The  four-part documentary series “Allen vs. Farrow” examines the abuse allegations made by the now 35-year-old Dylan Farrow against her adoptive father Woody Allen.

The  US director has now denied the accusation again. He called the series a “bad slap”.

HHollywood director Woody Allen has described a new documentary about himself as “streaked with untruths”.

The  four-part documentary series “Allen vs. Farrow”, which ran on HBO on Sunday, deals in detail with the allegations of sexual abuse raised by Allen’s stepdaughter Dylan Farrow against the star director.

The  84-year-old categorically rejects the allegations.

In a joint statement by Allen and his wife Soon-Yi Previn, it was said that the documentary filmmakers were “not interested in the truth.” “Instead, they’ve secretly collaborated with the Farrows and their enablers for years to jointly produce a nasty slap that is riddled with falsehood.”

Farrow claims to have been sexually assaulted by everyone in August 1992 – at the age of seven. She is Allen’s adopted daughter from his marriage to Mia Farrow.

Allen and Previn reiterated that “these allegations were categorically false”. This has been known “for decades”. “Numerous authorities investigated this at the time and found that whatever made Dylan Farrow believe it, an assault absolutely never took place.”

The  documentary filmmakers only approached both of them less than two months ago and gave them a few days to respond to the allegations, it said. “This seedy attack may get attention, but it doesn’t change the facts.”

After the publication of a column by Dylan Farrow and the rise of the MeToo movement in 2017, numerous actors distanced themselves from all of them.

The  streaming giant Amazon unilaterally terminated a contract with the director for the production of four films. In 2019, both sides came to an amicable agreement.

Neil Young sells half of his song rights

Gladbach in the Champions League before the Herculean task ManCity

16 members of a family in Mexico died of Covid-19

Not barrier-free, no WiFi: RLP train stations are doing so badly...