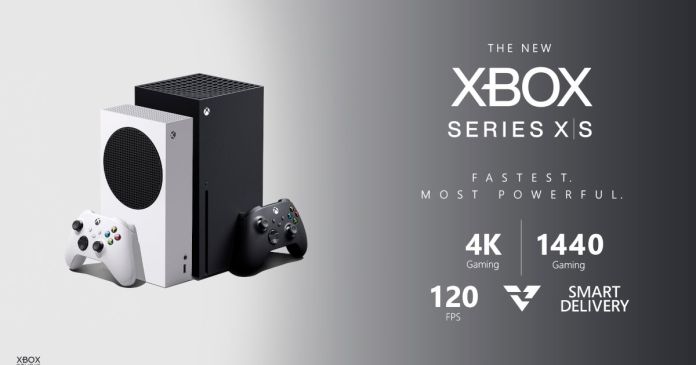 Microsoft recently announced another new feature in the context of the backward compatibility of the Xbox Series X / S with FPS Boost, which will initially only support a few titles. Also in the further course not all backward compatible games of earlier generations will benefit, as has now been confirmed.

Thanks to the new FPS Boost feature, backward-compatible games from earlier generations should run much more smoothly on the Xbox Series X / S, as this can double the frame rate or, in individual cases, even quadruple it. At the start of the feature, only five supported games were initially confirmed: Far Cry 4, Sniper Elite 4, Watch_Dogs 2, UFC 4 and New Super Lucky’s Tale. And in the following years, not all Xbox, Xbox 360 and Xbox One games that basically run on Xbox Series X / S will benefit.

Jason Ronald, Director of Program Management at Xbox, has now commented on the background in a new episode of the Major Nelson Podcast. Whether FPS Boost can be used with older games depends primarily on how these games were written and programmed.

The  increased frame rate can cause the problem, among other things, that the animations or the game physics run twice as fast in games due to the increase in the images per second. This was found in test runs of the implementation and is of course not in the spirit of the inventor.

“It is really incredibly important to us that we always respect the original intentions of the developers. Everything we can do on the new platform, we work with the developer and publisher to ensure that they are convinced that it still corresponds to what they originally intended, “said Ronald.

The  bottom line is, of course, there will be a number of classics from earlier generations that support FPS Boost and can be played on the Xbox Series X / S with a significantly better frame rate, but there will also be a number of titles that do so due to the way they are programming will simply not be possible.

Anyone who likes hateful comments will now face a fine |...

Opponents of the corona rules protest in Hanover on Sunday |...

Bank Of Ningbo: Is The Stock Reacting? ()