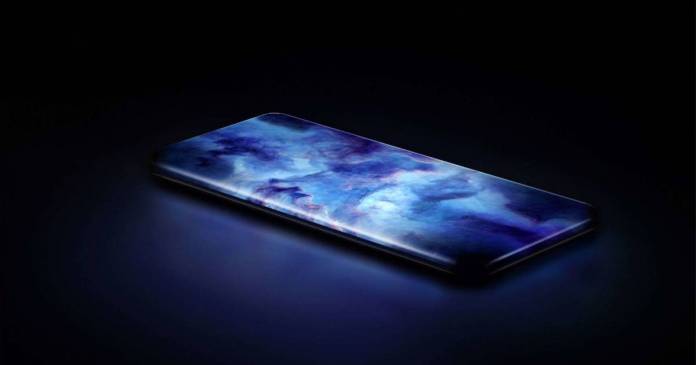 In the new concept study for a smartphone, Xiaomi is using for the first time a display that is curved over all four edges of the device.

From time to time Xiaomi comes up with interesting prototypes of smartphones with innovative technologies, most recently wireless charging over several meters. Now the Chinese have shown the “Quad-Curved Waterfall Display Concept Smartphone”. Behind the long name hides a device in which the display is bent on all four sides by 88 degrees over the edges.

Since there is almost no frame left with the exception of the corners, the manufacturer promises the impression of a waterfall.  The  process of bending the glass is extremely complex, the process has to be carried out at a temperature of 800 degrees and high pressure.

The  case also has no connections or buttons on the case. This should be possible through the use of wireless charging, an eSIM, cameras under the display glass and touch sensors on the sides.

Samsung and Huawei have been using high-end models for several model generations at Samsung and Huawei, but a Xiaomi smartphone with a four-fold curve would actually be something completely new to this extent. In view of the effort and the production costs, however, it could still take some time before it is ready for series production.

Of around 1,000 corona tests in Jochberg, two were positive

USA: Congress avoids budget freeze for the time being

LIVE: Trial run and qualification for the next World Cup decision... 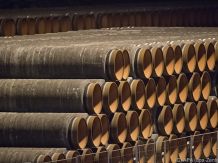 Corona: “Vaccination should become a matter of course for patriotism”

Singles in Germany are increasingly at risk of poverty