The  Swiss are not among the fastest in the first run of the World Cup slalom in Cortina. Daniel Yule is the best in ninth place.

In the first part, which brought so much unexpected, Yule lost a good six tenths of a second to the fastest time of the surprising Austrian Adrian Pertl. Pertl leads the ranking ahead of the Italian Alex Vinatzer, the Norwegian Sebastian Foss-Solevaag and the Swede Kristoffer Jakobsen.

The  quartet is within 18 hundredths.

Ramon Zenhäusern did not get going at all.

The  most consistent Swiss slalom driver this winter was 1.65 seconds slower than Pertl, which means that he is not classified in the top 15, which makes a striking advance practically impossible. Because of the high temperatures that will affect the slope, the first 30 will not start in the second run as usual, but only the first 15 in reverse order.

Loïc Meillard and Luca Aerni will no longer be part of the decision.

The  Neuchâtel and Bernese were eliminated.

Pertl, who was preferred to Fabio Gstrein in the Austrian team, achieved by far his best result of this winter with fourth place in the last World Cup slalom three weeks ago in Chamonix. In the first round, the Carinthian took on the role for which Marco Schwarz was originally intended.

The  two-time winner of the season and clear leader in the discipline ranking is right ahead of Yule in the intermediate ranking. 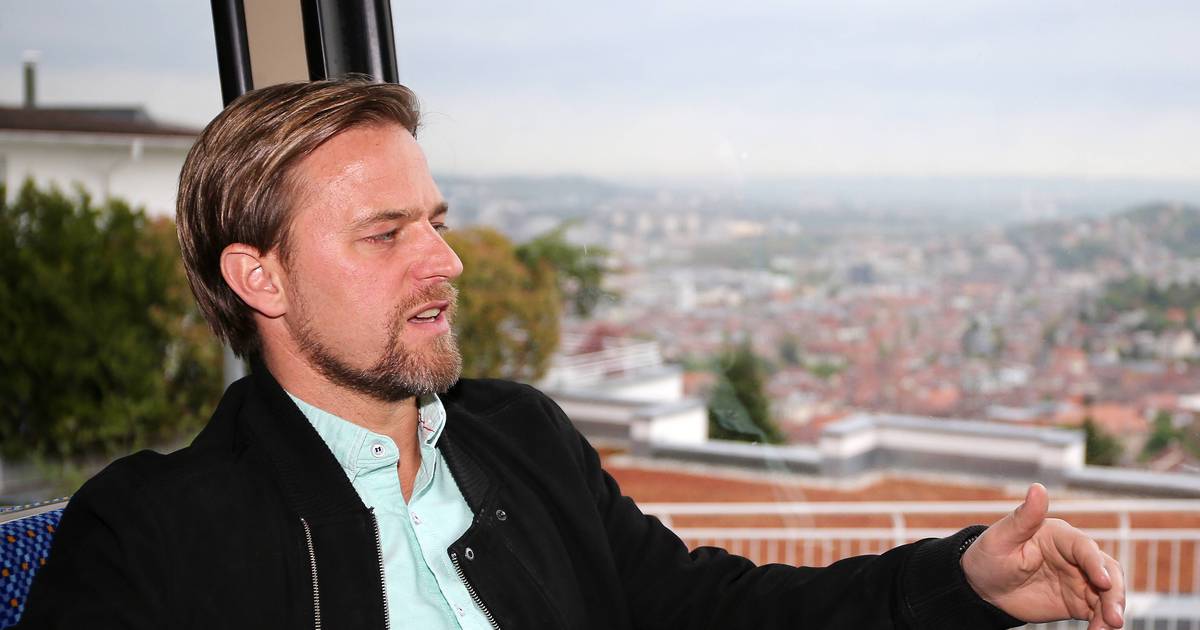 Berlin YouTube star receives a penalty for a doctor swindle 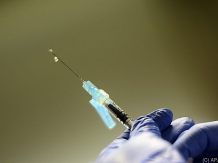