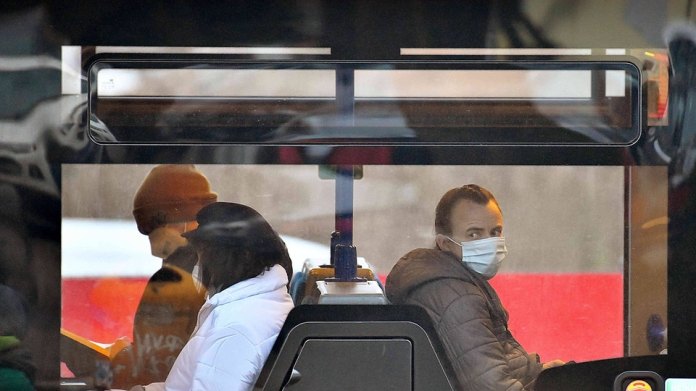 Instead of just “actionistic restrictions on leisure time”, ZeroCovid proposes “a solidary break of a few weeks”, a short complete lockdown for almost everything and, if possible, throughout Europe at the same time, in order to bring the number of infections to zero. Contacts should be minimized, all “non-urgently needed areas of the economy” should be closed: factories, offices, factories, construction sites, schools.

The  “duty to work” should be suspended, says the ZeroCovid appeal: the employees should design and implement the measures in the companies. When the zero target has been reached, restrictions should be carefully relaxed, low case numbers should be kept stable with controls, and local outbreaks should be vigorously combated. In the longer term, regional and national action plans should regulate testing and vaccination as well as protection and support for at-risk groups.

In this tough lockdown, everyone should be financially secure, because “the extensive break from work and all solidarity measures” can be “easily financed” through a wealth “which, however, a few wealthy people have acquired” – that is, through a Europe-wide “solidarity tax” on large assets and income, corporate profits and financial transactions.

The  health and care sector should also be expanded “immediately and sustainably”; also authorities and health authorities that track chains of infection. In return for profit striving in this sector, privatizations and closings are to be withdrawn and the hospitals are to receive “solidarity-based financing of needs” instead of flat-rate case fees.

In addition, public and private companies should “immediately prepare and carry out the necessary production of vaccines”, but vaccines as “global commons” should be withdrawn from private profit making.

The  more than 100,000 signatures for this have so far come more often from nurses and geriatric nurses, from many left-wing politicians and from representatives of trade unions, from the arts and music, from student bodies, doctors and some more prominent names such as the Bremen economist Prof. Rudolf Hickel or the rapper Sookee.

Experience has already been gained with short complete lockdowns in the corona pandemic. In the short term, however, a reform of hospital financing in Germany does not appear to be feasible, which should also apply to the nationalization of care and vaccines and not least to the “solidarity tax”.

Almost all authors of this second call have professorships, from education to medicine and virology to infection research. Well-known sociologists, political scientists and economists are among them, such as Prof. Dr. Dr. hc Clemens Fuest from the Ifo Institute in Munich, perhaps the best-known of them.

In essence, they are calling for the strategies from Australia and New Zealand to be adopted.

The se have proven that clear communication of incidence goals and exit strategies with actual relaxation motivates people to participate.

The y explain this in their paper, which was published in the weekly newspaper “Die Zeit”, among others, and which the MDR editorial team has also summarized knowledge:

After a mild November, the snow comes

When will the Covid-19 vaccination for children come?

Riots in Washington: Hope Hicks throws down – for the second...

Corona crisis in the capital region: RKI identifies Berlin as the...