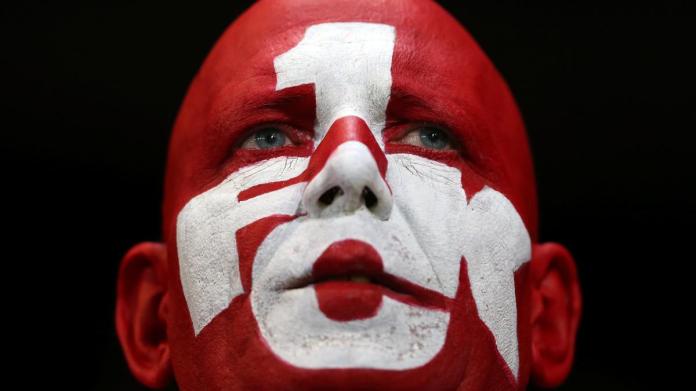 1. FC Kaiserslautern does not come to rest. The new supervisory board elected just four weeks ago loses one member. The deputy chairman Koblischek is a heavy burden on the association’s committee. His remarks suggest something bad.

MIn the middle of the sporting struggle for existence, 1. FC Kaiserslautern is gripped by another leadership crisis. The deputy chairman of the supervisory board, Bernhard Koblischek, resigned from his position at the third division soccer team with immediate effect and made serious allegations against the association’s bodies.

“Because of numerous incidents that I became aware of in the first four weeks of my work, or that were brought to my knowledge, but mainly because of the behavioral mechanisms encountered and continued by various bodies in the association, I feel compelled to take this step”, Koblischek justified his withdrawal just four weeks after his election at the general assembly of the Palatinate.

The 61-year-old emphasized that he cannot and does not want to share “the responsibility for possible consequences of the actions of the previous and current management and supervision”. It is a matter of processes “which I cannot reconcile either with my actual understanding of values ​​or with my understanding of law and order”. Koblischek did not give any details.

According to information from the SWR, the origin of the resignation is said to be in a seven-page letter from sports director Boris Notzon, who was released at the beginning of March. In this, Notzon openly accounted for the grievances at FCK. The supervisory and advisory bodies are said to have repeatedly influenced day-to-day sports operations in individual cases. This is in contrast to “any principles of the statutes”, quoted the SWR from the letter.

According to SWR information, Koblischek is said to have asked an independent law firm to deal with the incidents. However, after initial approval, the Supervisory Board rejected this. “You can only change grievances if the majority of the committees want to change them. At no time did I have the feeling that the committees want or can do that, ”criticized Koblischek.

In order to spare the club “in its most difficult situation in its history” a crucial test, he decided to withdraw. “This means that the previous and re-elected members of the Supervisory Board can continuously stick to their chosen path. I do not share in any way the fact that this path has been successful so far and is not visible even through the result that is obvious to everyone, ”complained Koblischek. First possible successor for the vacant position on the supervisory board of 1. FC Kaiserslautern e. V. is Johannes B. Remy.

Sero on his album “Regen”: “Everyone has their demons before they...

Queen Elizabeth: So she waddled Prince Harry on Remembrance Day –...