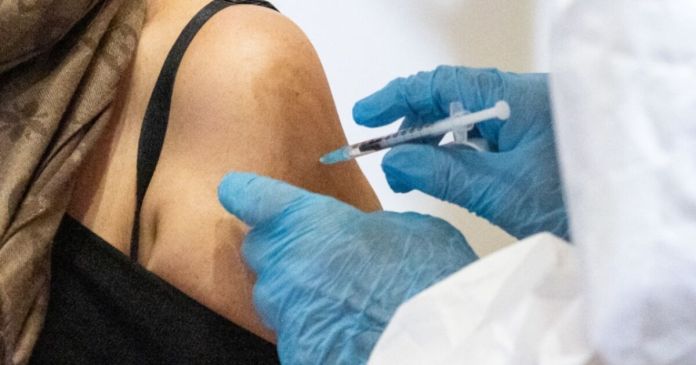 The Tyrolean politicians were just as pleased with the willingness of the population. The expectations of Governor Günther Platter (ÖVP) were “exceeded”. “In connection with vaccination coverage in Schwaz, this study also has a unique selling point in an international environment because it is the first time that an entire population group is being examined,” said Bernhard Tilg (ÖVP). Wolfgang Fleischhacker, Rector of the Med-Uni, thanked the participants: “The population in the Schwaz district has made a very important contribution to the ongoing research into SARS-CoV-2 worldwide,” he said.

At the vaccination campaign in the Schwaz district, 46,000 people took advantage of the first vaccination, a total of 64,000 would have had the opportunity. In the past week, vaccinations were carried out at 26 locations, and an exit test is still mandatory until Thursday.

Mainz: Corona infected people on the train: Police arrest those who...

Germans are skeptical about the Corona year 2021 | Free...

“Need to rethink”: Plant diversity in Germany is declining WM: Ivica Kostelic with anger posting because of the changed starting...

First Berliner vaccinated: “It has to be”