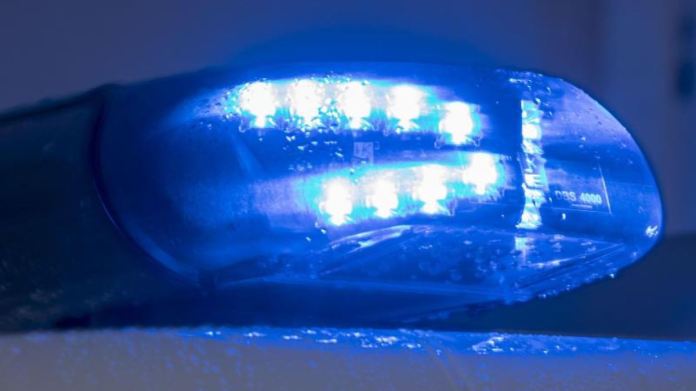 After the alleged rape of an eleven-year-old girl in Baden-Württemberg, three suspects are in custody. Two 18-year-old and one 19-year-old man are suspected of luring the girl into an apartment in a community in the Göppingen district and raping her, the police said. According to the investigators, the suspects are Bulgarian citizens.

After the fact, the girl fled and turned to a passing police patrol. The two 18-year-olds were arrested a short time later in the apartment, the 19-year-old nearby. A judge issued an arrest warrant on Friday, it said.

More than 900 Viennese have already died of Corona – Vienna

Not yet ordered: The federal government wants to test – but...

Frankfurt can plan with deployments from Rode and Hinteregger