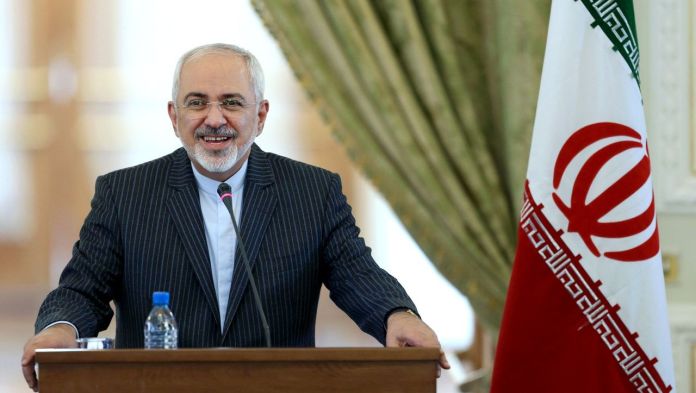 Iran and China want to sign a comprehensive and long-term cooperation agreement this Saturday. The 25-year pact contains “political, strategic and economic” agreements, said the Iranian Foreign Ministry’s spokesman, Said Chatibsadeh, on state television. The agreement is to be signed on the occasion of the current visit by China’s Foreign Minister Wang Yi to Tehran.
According to the Iranian state media and the South China Morning Post, the contract includes Chinese investments in Iran’s energy, transport and infrastructure sectors.
Yi had arrived in the Iranian capital on Friday evening. The signing of the cooperation agreement is due to take place around noon today.
Tehran is of the opinion that the agreement could “very effectively contribute to deepening Sino-Iranian relations,” said the government spokesman, according to state media. He recalled the visit by Chinese President Xi Jinping to Tehran five years ago, during which the foundation stone for the comprehensive cooperation agreement was laid.

Xi and his Iranian colleague Hassan Ruhani decided to strengthen bilateral relations between their countries. Internationally, Iran has been criticized for its nuclear policy.

“There are enough masks” 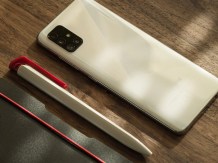 Samsung, Huawei and Xiaomi at the best price