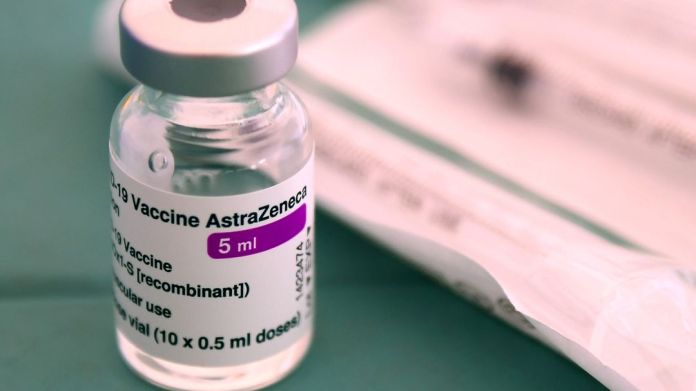 Long. In Germany, 31 suspected cases of sinus vein thrombosis after vaccinations with the corona vaccine from Astrazeneca are known to date. The Paul Ehrlich Institute (PEI) reported on Tuesday. By noon on Monday, March 29, 31 cases had been reported to the institute, in 19 cases an additional thrombocytopenia was reported. In nine cases, the outcome was fatal, as the institute responsible for vaccine safety in Langen reported.

With the exception of two cases, according to the PEI, all reports concerned women aged 20 to 63 years. The two men were 36 and 57 years old. According to the Robert Koch Institute’s vaccination rate monitoring, 2.7 million first doses and 767 second doses of Astrazeneca were vaccinated up to and including Monday.

Exodus from London: Corona drives people out of the city

Queen Elizabeth had to be sewn after her corgi bite

Graz storms into the Challenge Cup round of 16 – sport.ORF.at