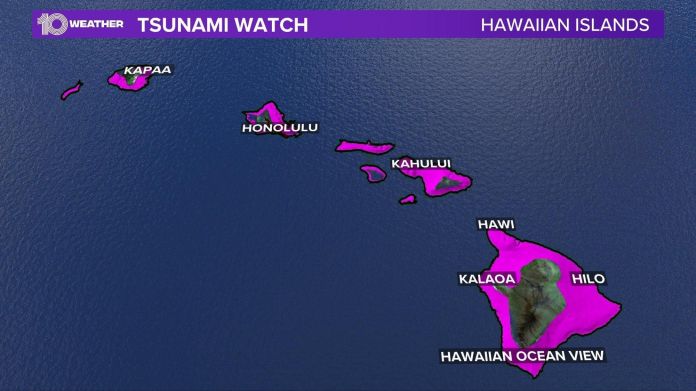 Three major earthquakes have struck off New Zealand. The strongest occurred near the Kermadec Islands at a depth of 19 kilometers.

Three violent earthquakes shook New Zealand on Thursday evening. One of the quakes reached a magnitude of 8.1 on the Richter scale around 8.45 p.m. Austrian time – on the mainland, such a quake could have caused destruction within a range of several hundred kilometers.

Tsunami warning for the entire Pacific

A tsunami warning was later issued for the entire Pacific. The Pacific Tsunami Warning Center in the US state of Hawaii announced that waves up to three meters high can be expected on the coasts of the island state of Vanuatu and the French overseas territory of New Caledonia.

Smaller waves could even reach Japan, Russia, Mexico and the coast of South America.

Robin Dutt on his biggest mistake in Leverkusen

From the District Court of Zurich – doctor abuses patient and...

Pokemon Go game ends with a heavy fine for British