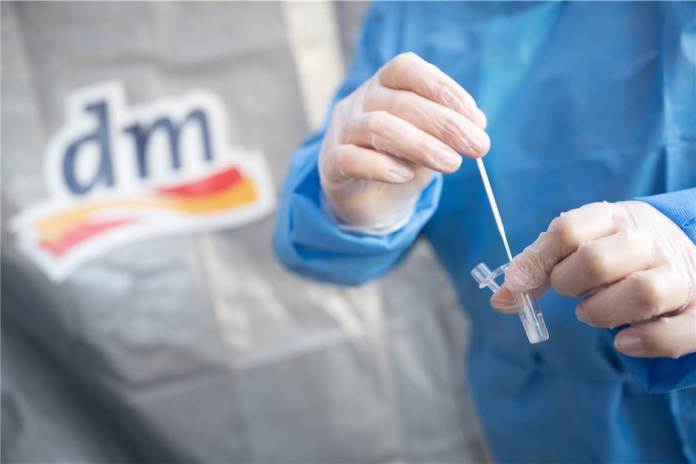 After positive corona tests in the workforce, 800 employees at a distribution center of the drugstore chain dm in the Euskirchen district are in quarantine. The district and the company announced this on Friday.

After a “reassessment of the situation”, it was decided to quarantine another 600 employees at the Weilerswist site, the district said. 200 were previously affected by the measure.

The background is the infection cluster, which was shown in the breakdown of the 94 corona cases, which are now known. The “Kölner Stadt-Anzeiger” had previously reported.

Christian Bodi, dm managing director in the area of ​​logistics, explained: “In the course of the series tests in the Weilerswist distribution center, which were carried out together with the health department of the Euskirchen district, other colleagues tested positive.”

The authorities have repeatedly confirmed the company’s hygiene standards as exemplary. “We reacted immediately and took measures to ensure the availability of products in our dm stores,” explained Bodi. The supply is still secured.

Only for 2 days: Media Markt and Saturn are celebrating a...

Stuttgart “Tatort” embarrasses itself with the wrong Swabian: “Extremely annoying”

KN95 and FFP2 masks: what are the differences? Do they... 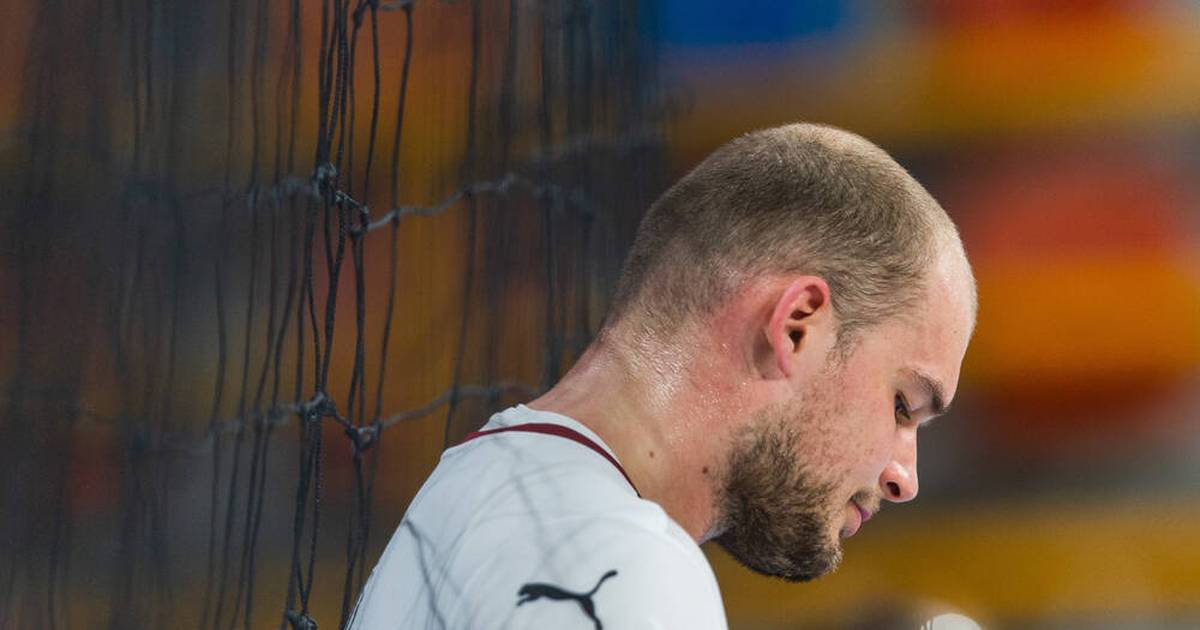 Michael Kellner on the dispute over the radio license

So the first men’s “Let’s Dance” dance was popular with the...