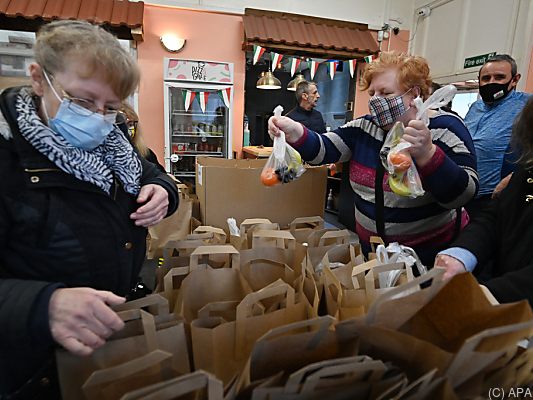 According to the International Monetary Fund (IMF), an additional 90 million people have slipped into extreme poverty since the pandemic began. There are also worrying signals that the gap between industrialized countries and emerging economies is widening, said IMF Vice Chairman Geoffrey Okamoto in Washington on Saturday. Income per inhabitant in developing countries will be 22 percent lower between 2020 and 2022 than it would have been without the pandemic.

In addition, many of the already highly indebted countries would have little room for maneuver to increase their spending to fight the pandemic. Overall, the outlook is extremely uncertain, as it is unclear how long the pandemic will last and when the world will be adequately supplied with vaccine.

Okamoto also said there were indications that the global economy could recover more strongly than previously expected. However, there are still considerable risks for the economy, including due to the virus mutations. Okamoto announced that the IMF would update its forecast for the global economy in early April. In January, the fund had forecast growth of 5.5 percent for 2021.

Five questions about the central defender’s farewell to FCB