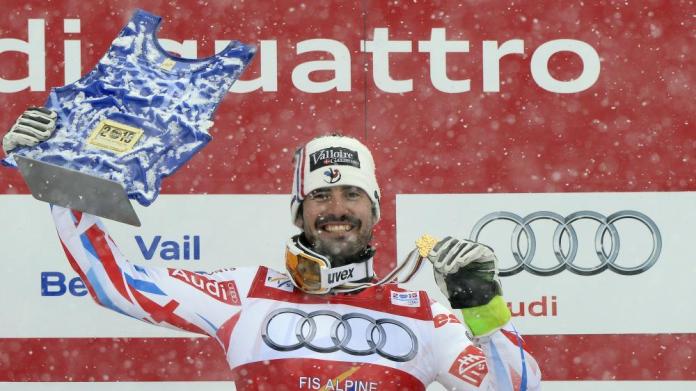 Jean-Baptiste Grange will end his sports career. The French slalom specialist, who celebrated numerous successes in his career and suffered serious injuries, announced on Friday.

With a long message on social media, accompanied by a video, Grange says goodbye to the alpine ski circus. The 36-year-old will be at the start in Kranjska Gora and Lenzerheide (the last race will take place on March 21), and then end his career.

Grange has celebrated eight slalom victories in the World Cup in his career. In addition, he was once at the top in the super combination, which means a total of nine World Cup victories.

Also at world championships Grange cleared regularly. In 2007 he won his first World Championship medal (bronze) in Aare. Four years later the first world title in slalom followed, another four years later Grange was crowned slalom world champion again in Beaver Creek. In 2009 he also won the slalom crystal ball. In his long career, the Frenchman has had to struggle with serious injuries time and again.

Rummenigge speaks plain text about Flick rumors: “Would be crazy …”

Political Ash Wednesday: What is important in the digital beer tent