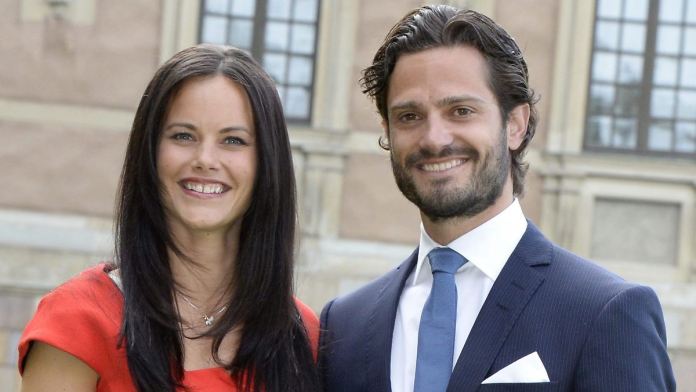 They kept the pregnancy a secret for a long time, but the Swedish Prince Carl Philip and his wife immediately report the birth. Sofia gave birth to a child this morning. The two are now parents of three sons.
Prince Carl Philip and Princess Sofia of Sweden have become parents for the third time. As the Swedish royal family announced in an official statement, the 36-year-old “gave birth to a healthy boy” this Friday at 11:19 am. Mother and child are “in good health”.

The name of the third son is not yet known. Prince Carl Philip and his wife did not make the pregnancy public until December. On December 13, the couple published a family photo on the occasion of Lucia Festival – a holiday in honor of Saint Lucia – in which they posed with their two children in a Christmas atmosphere. In the picture you can see the well-rounded belly of Princess Sofia.

Philip and Sofia, a former reality TV actress and ex-model, have been married since 2015. Little Alexander of Sweden (4) was born in April 2016, followed by his brother Gabriel of Sweden (3) in August 2017. At the end of November, the prince couple tested positive for the coronavirus after showing the first symptoms of the disease. Together with the children, the two went into quarantine.

First information: This is how the mass tests work – Coronavirus

No Austrians in Val di Fiemme in the top ten

Be careful with ready-made salads – major distributors are calling back

Mick Schumacher is preparing for an emotional debut

PlayStation Productions has 10 video game film and TV shows in...