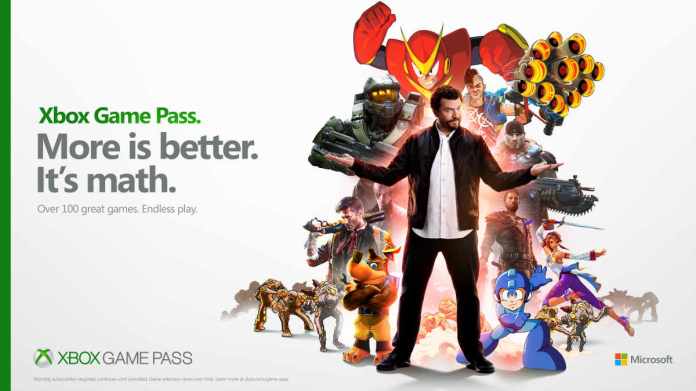 With its Xbox Game Pass, Microsoft has launched a flat-rate game that in itself can be seen as a purchase argument for the Xbox Series X | S. The offer is also a sign that the Redmond company is saying goodbye to the focus on pure hardware platforms. Because cloud gaming via the Xbox Game Pass Ultimate is also becoming more and more important. According to Microsoft, the developers also benefit from this.

Microsoft’s takeover of Zenimax Media is likely to attract even more subscribers as it is now clear that upcoming games from studios like Bethesda will end up in the Game Pass from the day they are released. Currently, the price-performance ratio is hard to beat, even if you only play a few games from the subscription. Developers explain that the subscription model has so far not had the negative effects that musicians, for example, complain about. The Game Pass is often a first step into certain genres or titles from a developer or publisher for customers. If interest is then aroused, there is also the willingness to buy more games.

Microsoft also relies on it and announces that this is due to the dovetailing with Xbox Live and the Microsoft Store. In addition, there would be not only the games themselves, but also in-game purchases, DLCs and expansions that give developers further monetization options. In addition, Microsoft assumes that it will reach a significantly larger target group in the long term. Many people would like to play games but have no need to buy a PC or console. They will then be picked up with cloud gaming.

The developers of No More Robots also found that Game Pass subscribers increased word of mouth. It even helped their sales figures that they offered games like “Descenders” there. Because many subscribers would then have brought their friends on board to play together. And if you weren’t a subscriber, you’d like to buy the title. It can be said that the offer via the Xbox Game Pass did not damage the sales figures in any case.

In addition, there are the hardcore fans who buy a game even if they have played it via Game Pass – to be sure that they can still access it later. But I throw in that this behavior could of course change in the long term. We should wait and see what the game industry looks like when subscriptions could become more and more the standard.

Astra Zeneca: Why vaccinations are stopped again with it – knowledge

19 – Lockdown is extended until February 14th

Draghi’s government program: “Some must change, even radically”

Corona rapid tests at Aldi in Hamburg sold out immediately |...