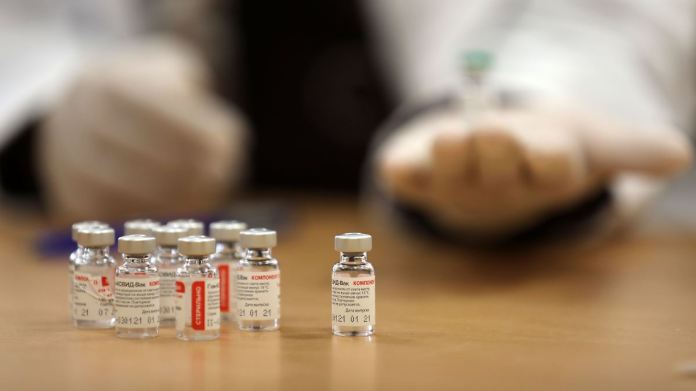 Russia is promoting its corona vaccine Sputnik V worldwide, and it is already in use in more than 50 countries. France’s Foreign Minister Le Drian accuses Moscow of “a policy of influence”. The vaccine could soon be inoculated in Germany as well.
France accuses Russia of using its Sputnik V vaccine as a “propaganda tool”. Foreign Minister Jean-Yves Le Drian told the radio station France Info that it was “more a means of propaganda and aggressive diplomacy than one of solidarity and health aid”. In addition to Russia, China also uses its Sinopharm vaccine to exert “political influence”. While Moscow rejected the accusation, the German government referred to the possibility of using Sputnik V in the event of European approval.

Le Drian also criticized Moscow and Beijing aggressively offering their vaccines abroad, for example in African countries such as Tunisia and Senegal. “China and Russia have a policy of influencing their vaccines before they have vaccinated their own people,” criticized the French foreign minister. Earlier, EU Council President Charles Michel had accused Moscow and Beijing of using their corona vaccines “for propaganda purposes”.

Even if it is already inoculated by EU countries such as Hungary, Sputnik V is not yet approved in the EU. However, the EU Medicines Agency EMA has already started a so-called rolling process for the approval of the vaccine.

“Any vaccine is welcome”

On Wednesday, the German government advocated a joint European order for Sputnik V at the EU Commission. Government spokesman Steffen Seibert told journalists in Berlin on Friday that the federal government’s position on Sputnik V was unchanged. He pointed out that the EMA had not yet received approval. “Approval would be one way of using Sputnik.” A spokesman for the Federal Ministry of Health said: “Any vaccine is welcome.”

Russia approved its corona vaccine in the summer of last year, even before the clinical trials were completed. The vaccine, which is distributed through a Russian state fund, can now be used in more than 50 countries. According to a study published in the medical journal “The Lancet”, Sputnik V has an effectiveness of 91.6 percent against corona infections with symptoms.

So far, vaccines from Biontech / Pfizer, Moderna, Astrazeneca and Johnson & Johnson have been approved in the EU. Curevac and Sanofi-GSK vaccines, which are still being developed, could follow later.

Most federal states expect vaccination to start in mid-January – Coronavirus... 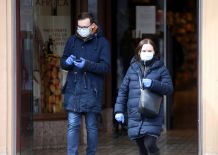 That is why there is now the corona punishment for living... 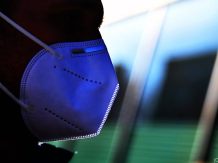