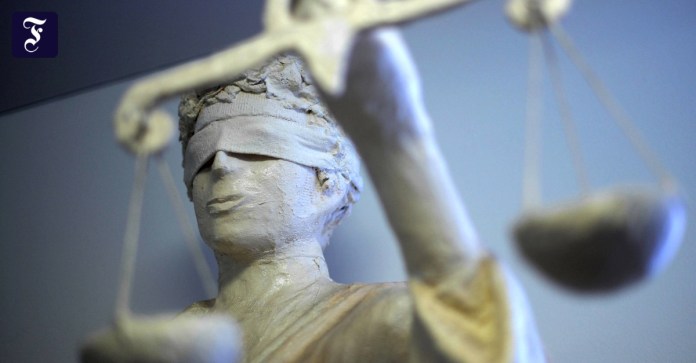 The regional court acquitted the Kassel professor Ulrich Kutschera in an appeal process. He had assumed that homosexuals had a fundamental tendency to sexually abuse children.

IIn an appeal process for statements about homosexuals, the Kassel biology professor Ulrich Kutschera was acquitted. The Kassel district court did not consider any criminal offense to be fulfilled, a spokesman said on Wednesday. According to the judges, the professor’s statements were covered by freedom of expression. In the first instance, he was sentenced to a fine of 6,000 euros by the Kassel District Court last August for insulting.

In 2017, in an interview with the internet portal kath.net on the subject of “marriage for everyone”, Kutschera drew on homosexual relationships and linked them to child abuse. As a result, several people – including homosexuals – reported the professor at the University of Kassel.

According to the court spokesman, he appealed after his conviction. The public prosecutor also called the second instance. The aim was to ensure that the professor was also convicted of sedition, explained a spokesman for the investigative authority. The judges rejected the indictment’s appeal.

Several media had previously reported on the acquittal on Tuesday. The judgment of the first instance is therefore annulled with the not yet legally binding decision of the regional court.

Disturbance at the level crossing: delays on the S5 line

Spain: Heavy frost – Madrid continues to sink in the snow

USA Liveticker: Four dead in riots at the Capitol in Washington

Now the cause of death has been determined

After escalation there is fear of Trump nuclear strike – world Corona vaccine: Much criticism of von der Leyen in the EU...