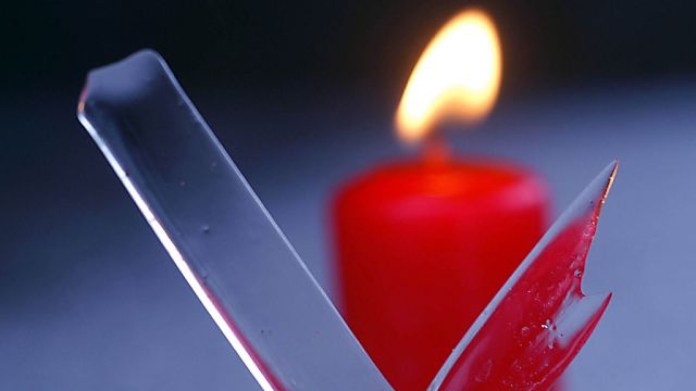 In Russia, more than 30 cities across the country took part in the campaign. One of the first cities was Vladivostok on the Pacific, about eight hours by plane from Moscow. Russia has eleven time zones and is feeling the effects of rising temperatures around the world with the thawing permafrost in Siberia.

Among other things, the Sky Tower observation and telecommunications tower in Auckland and the parliament building in the capital Wellington were shrouded in darkness in New Zealand. Light-off campaigns were also planned in Australia and Southeast Asian countries such as Malaysia and the Philippines. In addition, the Gardens by the Bay park in Singapore, which is one of the highlights of the city-state because of its impressive light spectacle, has confirmed its participation.

From the Brandenburg Gate in Berlin to the Christ the Redeemer statue in Rio de Janeiro to the Schönbrunn Palace in Vienna, the lights will go out again for one hour this Saturday at 8.30 p.m. local time for the “Earth Hour”. “The more people participate, the stronger the global signal,” said WWF climate spokeswoman Lisa Plattner to ensure that the home is also kept in the dark.

In Austria, the Belvedere in Vienna and the Ars Electronica building in Linz have also announced their participation, reports WWF Austria for the 15th edition. Federal President Alexander Van der Bellen also advertised the action on social media on Friday. The presidential office distributed a video showing how Van der Bellen, accompanied by his dog Juli, operates the light switches in the Hofburg.

The “Hour of the Earth” is now being held on all continents in more than 180 countries. More than 7,000 cities worldwide take part, it said.

Germany wants to extend the entry ban from Tyrol

“Easter rest” during vaccination? Excitement about breaks on the holidays Corona: The vaccine is almost becoming a political fuel – opinion

Drosten expects “very complicated” first half of the year