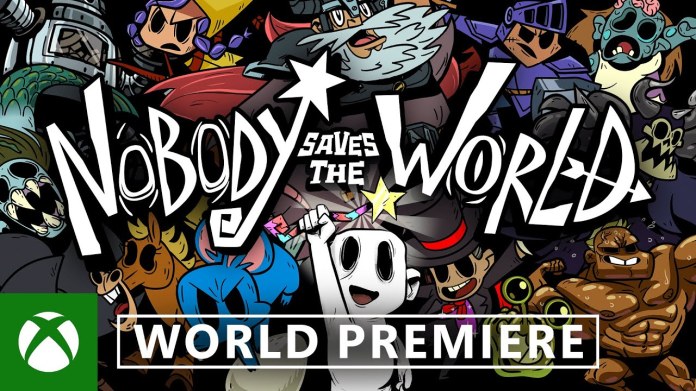 This time, the developers of Guacamelee send players into a world full of monsters as wizards. You have found the magic wand of Nostramagus and you can transform yourself into many forms such as a rat, a knight, a horse, a mermaid, a robot and many more, which will be enormously helpful to you on your way to defeat the calamity.

There are many quests to complete and while some are serious (“Kill 10 enemies without getting hit”), others are less serious (“Fall in love”, “Let yourself be occupied”), but all level up or unlock new forms . Early on, players learn to mix and match the abilities of their shapes, which opens up a bazillion combos. A knight who bites everything like a rat? A robot galloping around like a horse? You can bet on it!

The team is particularly proud that the composer Jim Guthrie will be on board, who has already written the soundtracks for Superbrothers: Sword & Sworcery EP, Below and Indie Game: The Movie.

U21 EM: Germany against Hungary now in the live ticker

2021 starts with lockdown and hope for vaccination – Coronavirus Vienna

Corona help for families: Childhood sick days – no law, many...

Player Association: Compulsory vaccination is the way out of the crisis