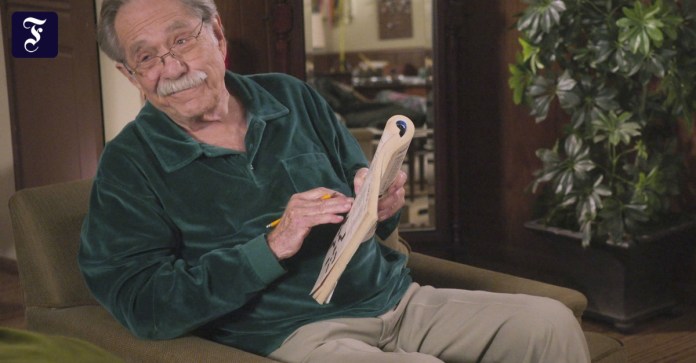 DAmerican actor George Segal, known for his role in the classic film “Who’s Afraid of Virginia Woolf?”, is dead according to media reports. Segal died at the age of 87 on Tuesday in California, reported the Hollywood magazine “Deadline”. He died “of complications from heart bypass surgery,” his wife Sonia told the magazine.

Born in a small town in upstate New York, Segal made his film debut in the early 1960s. He made his breakthrough with “Who’s Afraid of Virginia Woolf?” Alongside Elizabeth Taylor and Richard Burton. For his supporting role in the film, he was nominated for an Oscar in 1967.

By 2010 he starred in more than fifty films and received – in addition to his Oscar nomination – the 1974 Golden Globe for best actor in the comedy “Man, you’re class”.

George Segal was also known for his numerous television roles. Since 2013 he played the grandfather in the comedy series “The Goldbergs”.

Cats are threatened with house arrest or forced castration – BZ...

Both cell phones should have a unique function

Admira: Stefan Maierhofer before moving to Germany! Welfare to ex-Austrians!...

Lederer: No line in the colonialism debate