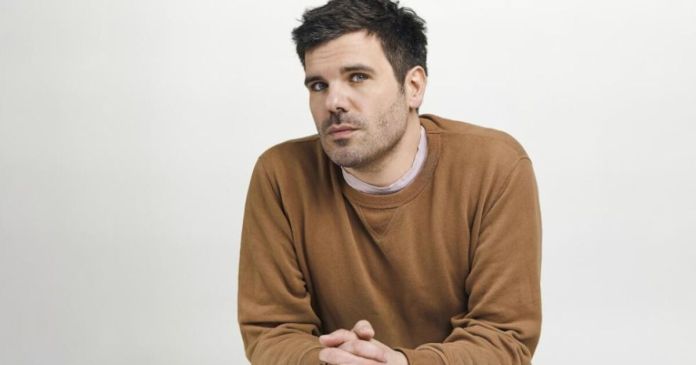 Thiemo Strutzenberger, born in Kirchdorf an der Krems in 1982, completed his acting studies at the Max Reinhardt Seminar in Vienna. Meanwhile he was already in the ensemble of the Burgtheater. He later played at the Deutsches Schauspielhaus in Hamburg, the Theater Neumarkt in Zurich, the Schauspielhaus Vienna and the Theater Basel. He has been a member of the ensemble at the Munich Residenztheater since the 2019/2020 season.

“DSDS”: Maite Kelly saves the candidate from an embarrassing moment

Despite lockdown: sales growth in the German economy

Kai Pflaume makes a touching declaration of love for his wife

EU and Turkey: sanctions and options

Fashion Week: “Berlin has been declared dead so many times and...

“Further down, down with the number of cases”: The decisions of...