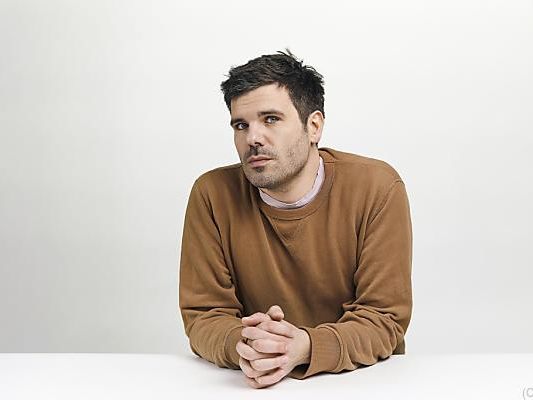 The Upper Austrian actor Thiemo Strutzenberger receives the 3sat prize endowed with 10,000 euros at this year’s Berlin Theatertreffen. He is honored for his performance in Stefan Bachmann’s production “Graf Öderland”. In Max Frisch’s play, he played the public prosecutor Martin as a “high-risk wasteland for which the dividing lines between waking dream and panic clarity have long been permeable,” the jury announced on Tuesday.

Alienation, cultural unease and civil society weariness would turn into pure aggression: “The traumatic quintessence of an angry citizen”, the jury praised Strutzenberger’s performance. The co-production by Theater Basel and Residenztheater Munich is a “gloomy horror revue that unfolds a pull of incredulous horror”. The director Stefan Bachmann let his characters tumble, fall and crawl out of a black funnel, said the jury – including Yvonne Büdenhölzer, director of the Theatertreffen.

Thiemo Strutzenberger, born in Kirchdorf an der Krems in 1982, completed his acting studies at the Max Reinhardt Seminar in Vienna. Meanwhile he was already in the ensemble of the Burgtheater. He later played at the Deutsches Schauspielhaus in Hamburg, the Theater Neumarkt in Zurich, the Schauspielhaus Vienna and the Theater Basel. He has been a member of the ensemble at the Munich Residenztheater since the 2019/2020 season.

Drosten in the coronavirus update: What to do with mild cold...

Twittering US President: Trump against all

Clint Eastwood brings the novel “Cry Macho” to the cinema

Time of the Wolves: 20 years of wolf in Germany