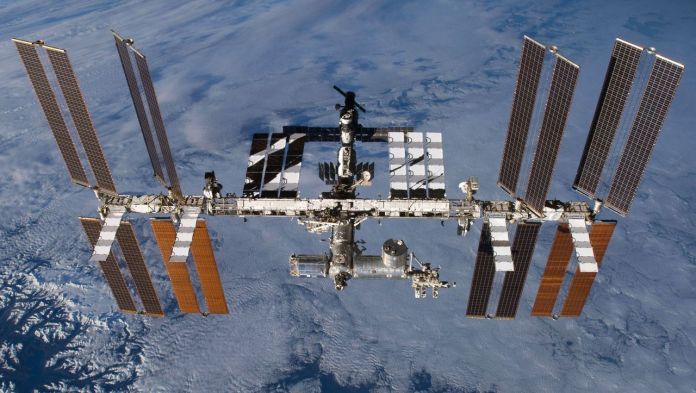 Film off in space: Russia wants to fly the director Klim Schipenko (“Salyut-7 – Fatal Race in Space”) and an actress to the International Space Station in six months for a film. The flight is planned for September 20, said the head of the cosmonaut training center, Pavel Vlasov, of the Russian space agency Roskosmos published magazine “Russkij Kosmos”. The return to earth is planned for October. Vlasov did not name the actress for the film with the working title “Wysow” (challenge).
The state agency Ria Novosti reported two weeks ago that 20 finalists had been selected from 3000 applications for the role. In addition to trained actresses, this includes pilots, psychologists and research assistants. Roskosmos and the state-run TV broadcaster Perwy Kanal announced that the film, parts of which are being shot in the cosmos, aims to heroically portray the cosmonaut’s profession. The US was also planning a shoot in the ISS.

AIT Worldwide Logistics acquires Fiege Forwarding, based in Europe, from the...

Coach Hansi Flick has to close a weak point

“Das Supertalent” – the exclusive backstage livestream right before and after...

87 percent of all console sales come from Nintendo Switch and...

Coronavirus and rapid tests: everyday life in Austria with a “nose...

Sophia Thomalla irons banknotes: Is that what housework looks like?