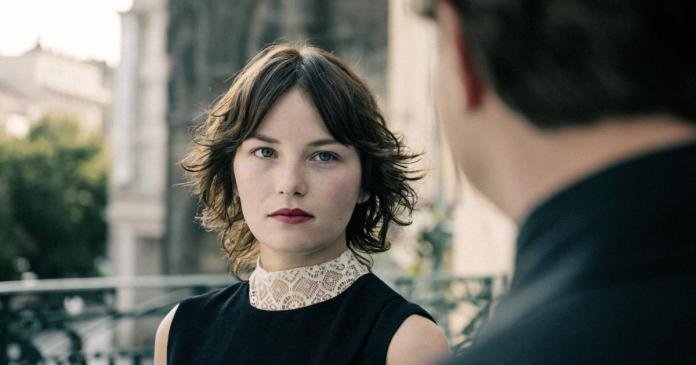 The actress, who was born in Mannheim in 1998 and has Turkish roots, has something to do with art outside of “Allmen”. She studies at the State Art Academy in Karlsruhe, where she mainly deals with performance and installation art.

Currently, says Lingnau, her studio is more of a study. Because the Mimin, who was previously seen in TV series such as “Unter Verdacht” and “Der Bozen-Krimi” as well as in the coming-of-age drama “Auerhaus” (2019), is currently preparing intensively for her next one Role before: that of Sisi in the six-part Netflix series “The Empress”, which is to be shot in the coming months. “I think we are showing a very interesting picture of the Empress that is not as stigmatized and idealized as it may have been done in other film adaptations. The approach is to portray the Empress as historically correct as possible and still link it to important contemporary issues such as the women’s movement, ”Lingnau reveals.

What appealed to her about the project was that it was about a woman in a management position: “Unfortunately, there are not often such roles. We still have very few female lead roles on the market. That is why I find it very exciting to not just play someone’s girlfriend, mother or daughter, but also a female leadership role. ”

Climate change could ensure conditions in Milan for Milan

After Windows 7 support-off: FBI warns of use

Last second victory – Davos slows down the EVZ in extra...

Los Angeles: University has to pay over a billion dollars after...

When are new PlayStation 5 pre-orders coming?