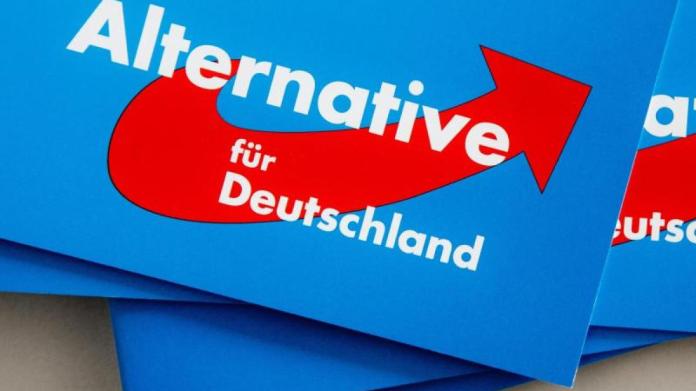 A spokeswoman for the state constitutional court told the “Tagesspiegel” on Thursday that it had decided on the AfD’s urgent action from January. However, she did not want to comment on the result for the time being.

When asked, Brandenburg’s Interior Minister Michael Stübgen (CDU) told the Tagesspiegel: “The State Constitutional Court has informed the Interior Ministry that the application for a temporary injunction has been rejected. The classification of the AfD Brandenburg as a suspected right-wing extremist case can still be publicly named. ”The Ministry of the Interior sees its legal opinion confirmed by this.

The Brandenburg AfD was classified as a suspected case of right-wing extremist efforts in June 2020 and has been monitored by the Office for the Protection of the Constitution ever since. He is therefore allowed to monitor communication and use party members as informants.

Rather, the AfD should first have submitted an urgent application to the administrative court. In fact, the party had also filed a lawsuit there in January against the classification as a suspected case, but not an urgent application, but an application in a so-called main proceedings. When it will be decided is still unclear.

Education – Stuttgart – Use of MS Office in schools: consumer...

Schalke 04: Matondo before transfer to Stoke City – promotion instead...