The German U21 national team is in the quarter-finals of the European Championship. Coach Stefan Kuntz’s team only scored one point against Romania, but it was enough – albeit just under.

Stage goal reached: the German U21 national team bought the ticket for the EM quarter-finals after a ride on the razor blade. The overall superior team of DFB trainer Stefan Kuntz was enough to end the group stage 0-0 against Romania, in case of a defeat the DFB team would have been eliminated.

The Kuntz-Elf missed the best chances in the Hungarian capital Budapest and even a hand penalty by Lukas Nmecha (71.), so in the final phase the big tremors began. In the end, however, the German team made it into the knockout round as runners-up for the fourth time in a row. The opponent on May 31st in Szekesfehervar will be determined on Wednesday between France, Denmark and Russia.

“That was very difficult. We had a lot of chances, but we didn’t score. And then we have to tremble in the end,” said defensive player Niklas Dorsch at ProSieben: “We’ll have the goals for the quarter-finals.”

“We don’t feel like arithmetic and are playing to win,” said Kuntz, who was already a national coach, before kick-off. But like against Hungary (3: 0) and the Netherlands (1: 1), the start was bumpy. After just five minutes, the Mainz goalkeeper Finn Dahmen, who got Kuntz’s trust despite his mistake against Oranje, was very lucky: A shot by Alexandru Matan bounced off the inside post and into the field.

The DFB team quickly recovered against the physically strong Romanians and was henceforth superior. Led by Mateo Klimowicz from Stuttgart, who was in the starting line-up for the first time and impressed with a lot of effort, the Kuntz team won the sovereignty in midfield and also had opportunities. In the best, Klimowicz appeared free in front of the Romanian goal after a pass from Mergim Berisha (RB Salzburg), but defender Alexandru Pascanu still scratched the ball off the line (24th).

The new edition of the EM semifinals from 2019 remained clearly in German hands until the break. The striking Berisha should have taken the lead after strong preparatory work by Ridle Baku from Wolfsburg (42nd), but his shot from eight meters was blocked in the last second. In the third European Championship game of the German team, it was 0-0 after 45 minutes.

With the knowledge of the leadership of the Netherlands in the parallel game against Hungary, the pressure on the DFB-Elf, which could not afford to lose, grew. The German game was now lacking calm, with dangerous standards of the Romanians the tremors broke out. A free kick by substitute Ciobanu Andrei on the edge of the penalty area landed right in Damen’s hands (65th).

The hitherto inconspicuous Nmecha then had a great chance to score his third goal in the third game, but his penalty landed on the post. The aluminum also prevented the German team from succeeding in the closing stages when Amos Pieper (Arminia Bielefeld) headed the crossbar.

How energy communities can function in the future

German returnees from IS arrested at the airport – news &... 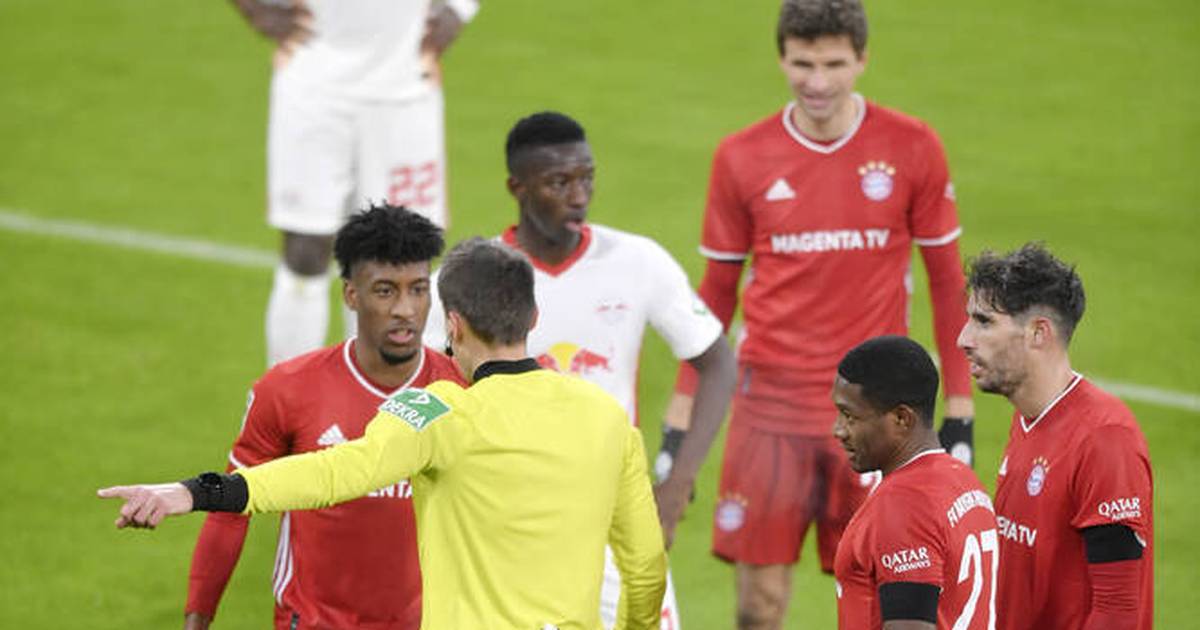 FC Bayern with a bonus? These numbers speak against Reus’...

COVID-19 vaccination: which vaccine is suitable for whom?

The home advantage should stay with the Foxes – ICEHL