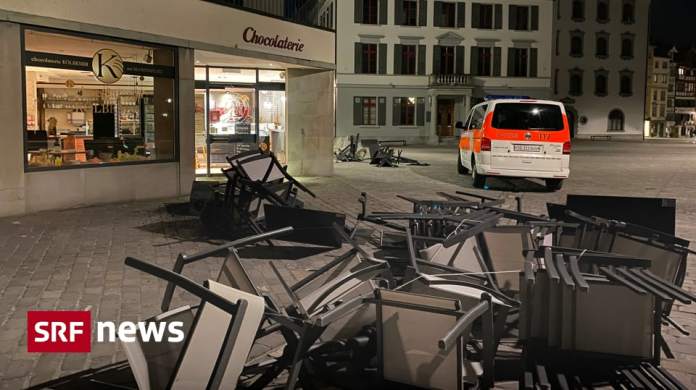 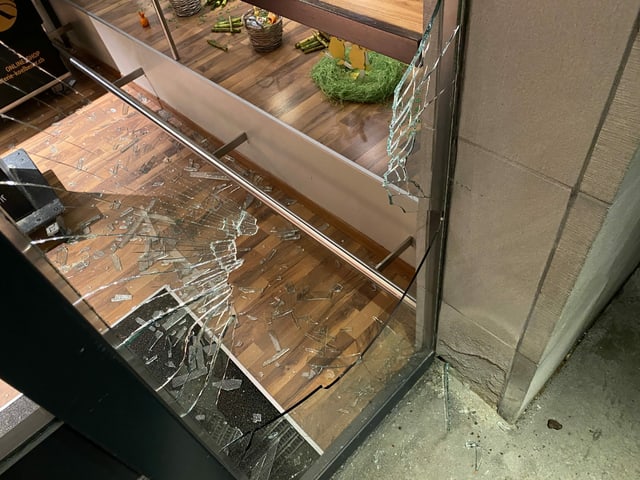 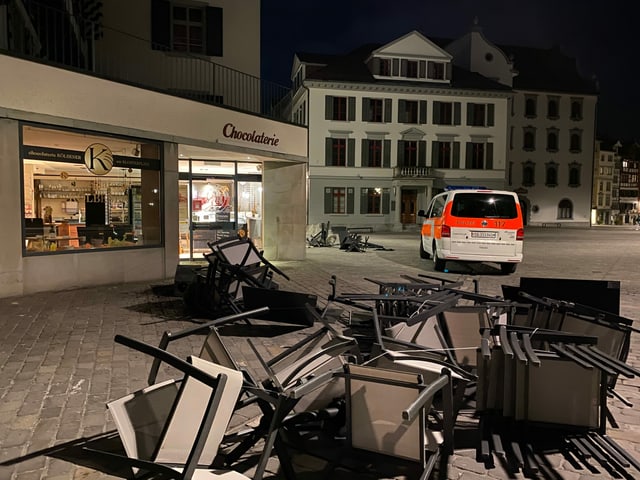 The young people called for the illegal party via social media. Initially, around 100 young people gathered outside the city center on the Drei Weihern hill. The youth celebrated with music and considerable amounts of alcohol.

The St. Gallen city police were able to dissolve this meeting quickly and without problems, as they say. The party then moved to the city center, where the young people gathered on Red Square.

Skirmishes with the police

According to the St. Gallen city police, around 250 people may have met there. As a result, there were skirmishes with the police that would have spread to the entire city center. There was damage to property such as broken shop windows and acts of vandalism.

The St. Gallen city police announced early on Saturday morning that the mood was increasingly aggressive. Police officers were insulted on site and pelted with bottles and stones. The police then used irritants and rubber shot.

The assembly then dissolved. Smaller groups then moved through downtown St. Gallen. This resulted in damage to property amounting to several 10,000 francs.

One policeman was slightly injured. He had to be treated in the hospital. A window was broken on a police patrol car. Nine people were taken to the police station for further clarification. Numerous people were turned away.

Corona mutations: Researchers evaluate around 13,000 variants – how dangerous are...

Democrats are calling for Trump to be condemned in the US...

Show more presence in the outskirts

Berlin: After a fatal crash with a police car – suspended...