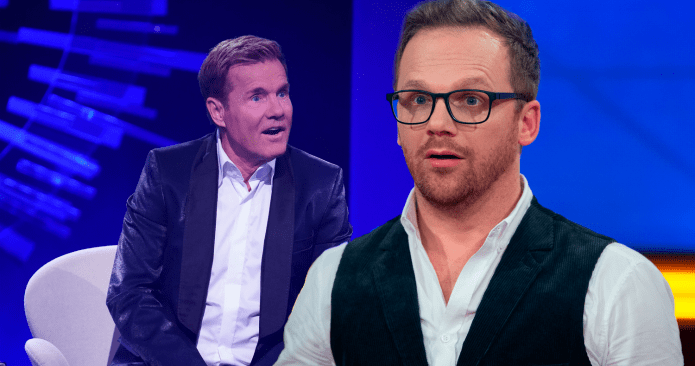 Ralf Schmitz will clear the field in “Take Me Out”. While the moderator is getting emotional, his successor is already in the starting blocks.

For almost eight years, Ralf was the support for a single man who was thrown to 30 women for food. The candidate had to introduce himself and show himself from his best side. If a lady didn’t like what she saw, she pressed the buzzer. That made it clear: she doesn’t want a date.

Although the focus of the dome show was on the candidates, Ralf Schmitz was the secret star of the show. With his gags and his charm, he not only made the audience in front of the TVs smile again and again. He also provided a stepping stone for Evelyn Burdecki onto the big stage.

Now he writes on Instagram: “You should stop when it’s most beautiful …” In his posting, he surprised his fans with the news that he would no longer moderate “Take Me Out”. Neither he nor the broadcaster gave a specific reason. In any case, his supporters are extremely disappointed with this step. Some emphasize that they only watched the show because of Ralf Schmitz: “There is no ‘Take Me Out’ without Ralf”.

These reactions should create a little nervousness in the new moderator. The future matchmaker is actually relatively hardened. For years he has been the face of “Ninja Warrior Germany” together with Frank Buschmann. He was also on the dating show “Are You The One” in season 1. So he already has a lot of experience. It remains to be seen whether he can convince the audience of himself in a new environment.

How the government is distancing itself from Tyrol

The Expanse series on Amazon: science fiction story of the hour

“Big plans”: Nathalie Volk talks about the relationship with her Hells...

News – Doc Rivers Talks Clippers’ Playoff Out: “Some Players Were...