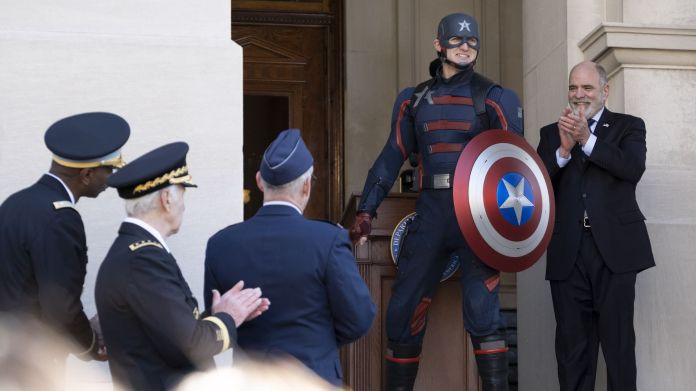 Who will be the new one Captain America in the Avengers cosmos? At the end of the last movie “Avengers: Endgame” an aged Steve Rogers (Chris Evans, 39) went into his well-deserved superhero retirement! The storyline goes with his two buddies and colleague Winter Soldier (Sebastian Stan, 38) and Falcon (Anthony Mackie, 42) in the new series “The Falcon and the Winter Soldier“but continue. But the two are obviously not fighting the villains alone – the format actually has a new one Captain America on board!

At the end of the first episode, viewers will see the new one Captain America Introduced: John Walker. He wears the same uniform with the famous shield and is also a high-ranking member of the military. The sequel tries to join the Falcon and the Winter Soldier in their battle, but that doesn’t work out so well when you follow the development of episode two. The new hero is played by Kate Hudson’s (41) brother Wyatt Russell.

Who hasn’t appeared in the first two episodes yet is Emily VanCamp (34), who will resume her role as Sharon Carter aka Agent 13 in the new format. According to press information from Disney+ the blonde in the series is on the run: Because she also helped Steve Rogers with his escape, she has now fallen out of favor with the CIA herself. 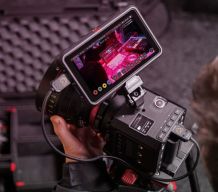