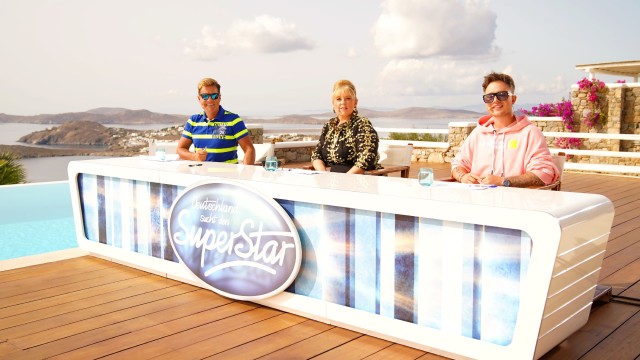 For the two live shows that will be there this season, Oliver Geissen will return as a presenter, who was already used in the seasons before 2020. In 2015 he presented the live shows from Cologne for the first time and he is of course a familiar face for RTL thanks to the “Ultimate Chart Show”. RTL has not explained why Alexander Klaws should no longer moderate and so far there have been no comments from the ex-winner himself. He was not a trained presenter and had visibly difficulties in the 2020 season, also because there was an almost empty studio due to Corona and nobody was allowed to touch on stage.

After two broadcasts, however, he had settled in well and, for a beginner, carried out such a large and well-known broadcast with ease. It is definitely not the first change of moderators that DSDS has behind it. Michelle Hunziker and Carsten Spengemann were the first, Marco Schreyl followed for a long time and Tooske Ragas was also on board. Then it was Nazan Eckes’ turn for two years and the ex-GZSZ star Raúl Richter also stood by her side for a season. The two live shows will be broadcast on March 27 and April 3 at 8.15 p.m.

Users can submit their own photos

Corona-News: Why Christmas is on the brink

Night Together: Did This First Dates Hotel Couple Have Sex?