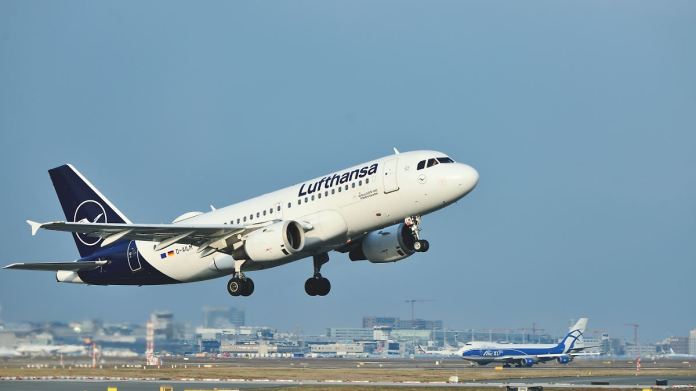 Mallorca yes, Usedom no: The topic caused a lot of controversy at the Corona summit between the federal government and the states. After withdrawing from the Easter rest period, the federal government is now examining whether it can prohibit citizens from certain tourist trips abroad.
The federal government is checking whether trips to popular holiday areas abroad can be temporarily prevented due to the corona pandemic. There is a test order, says the deputy government spokeswoman Ulrike Demmer in Berlin. But there are “major constitutional hurdles,” she added. Demmer did not provide any further details of the test. A spokeswoman for the Federal Foreign Office said, however, that a worldwide travel warning like the one at the beginning of the pandemic last spring has not yet been planned.

Vice Chancellor Olaf Scholz had previously criticized trips to Mallorca. “It is not a good thing that such vacation trips are now taking place in this situation,” said the finance minister in Berlin when the government presented the key figures for the federal budget in 2022. With regard to restrictions in Germany, he said it was not right that then some “traveled elsewhere in the world.

Scholz referred to the measures decided by the federal and state governments. These should help ensure that this does not develop into a “big trend”, he said with a view to Mallorca. The federal government and the federal states had agreed that all travelers who return from abroad will in future take a corona test, even if they come from a non-risk area such as Mallorca at the moment. Airlines had promised to test travelers over Easter before returning to the island.

The federal government had removed Mallorca from the list of risk areas and lifted the travel warning due to the sharp drop in infection numbers. This also eliminated the quarantine for returnees. This has led to a booking boom, but also to heated discussions about whether you are risking a new source of infection.

Federal Transport Minister Andreas Scheuer announced a meeting with representatives of the aviation industry about possible additional corona tests for Thursday. The deliberations should focus on the specific design of the tests.

The Federal Association of the German Aviation Industry announced that travelers should be offered test offers and that the tests should be checked before departure. However, many organizational and logistical details are still unclear.

Criticism from the federal states

The Federal Government is reacting to the ongoing criticism from several Prime Ministers, which has not gone silent after the Corona summit on Tuesday night. Brandenburg’s Prime Minister Dietmar Woidke said the lifting of the travel warning for Mallorca was “one of the worst mistakes that have been made in recent weeks”. In an interview with the broadcaster BB-Radio, the SPD politician said: “Many mistakes have been made, but this mistake – in terms of understanding the federal government’s corona measures – really hit the mark.” The people in the country could not understand why vacation in Germany is not possible, but 40,000 vacationers could fly to Mallorca.

At the Corona summit, an attempt by the northerners to allow their own citizens low-contact holidays on the North and Baltic Seas failed. The Prime Ministers of Schleswig-Holstein, Lower Saxony and Mecklenburg-Western Pomerania expressed their disappointment.

Brandenburg decides over 100 emergency brake – shops have to close,...

“Ever Given” is still stuck in the Suez Canal

Ratchet and Clank: Rift Apart will be released on June 11,...

Corona: Lauterbach does not want to be pilloried ++ clear excess...

Coronavirus in Denmark: will mink be dug up again?