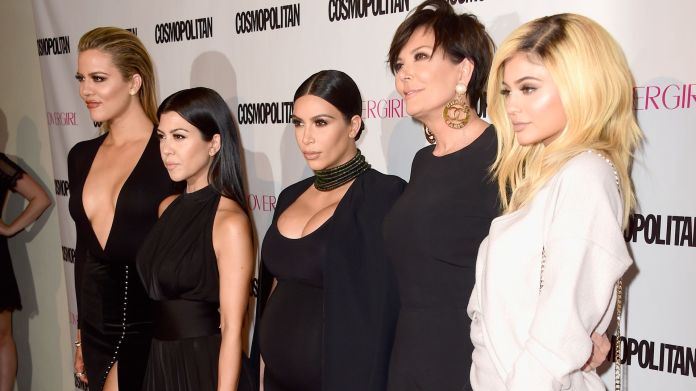 Don’t worry, they won’t stop! Kris Jenner, 65, and her daughters became world famous by providing deep insights into their luxurious and personal drama for over 14 years. After 20 seasons of Keeping up with the Kardashians, however, it is over. Despite the enormous media presence of Kim (40), Kylie (23), Kendall (25) and Co., one or the other might ask themselves: How can I stay up to date? The answer should inspire fans of the iconic reality format: The Kardashians and Jenners get a new show.

The famous family had already signed a contract with the streaming provider Hulu last December. “I think we’ll start shooting in the next few months”, Kris announced in an interview with the WSJ Magazine on. She can still remember how she signed the contract for “Keeping up with the Kardashians”. Filming is said to have started just 30 days later. “I think it will be similar this time. We are dying to do something together again,” continued the 65-year-old. The broadcast is planned for the end of the year.

In the conversation, she also looked back on the last season of the now ending show. Because of the ongoing health crisis, they had to record the first few episodes using their cell phones, Kris said. Then the family rented a house in Malibu. “We had a fantastic time. We always go in so different directions, have 20 jobs … that really gave us the chance to go down and enjoy the time.”she remembered.

Signs of life, publisher announcement and date in summer 2021

Cultural business whistles in lockdown from the last lock – Coronavirus...

Commerzbank aims for a positive operating result in 2021 | ...

Microsoft Teams will get a bunch of new features in early...

Esslingen police: cars demolished and removed from the scene of the...