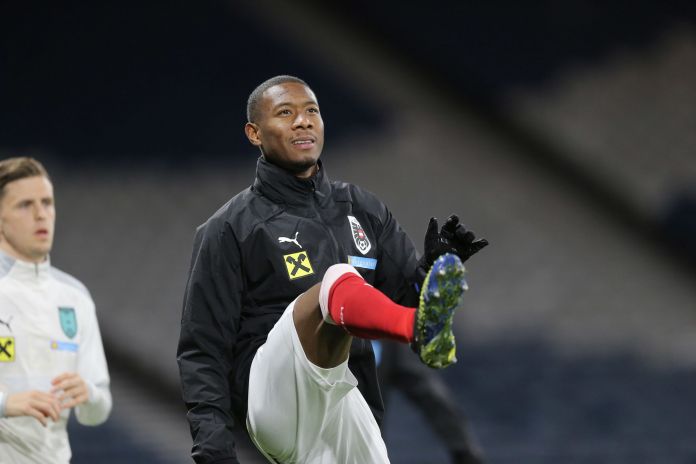 David Alaba has issued an urgent warning about Austria’s opponents in the World Cup in qualifying, Denmark. “They have a very good team with good individual players and are also well positioned as a collective,” said the Bayern professional before the duel with the world number twelfth on Wednesday in the Happel Stadium.

For Alaba, goalie Kasper Schmeichel is one of the best in his field, and director Christian Eriksen has been playing at world-class level for a long time. He is dangerous on goal and shoots good standards. ”

With all due respect for the opponent, the anticipation at Alaba is still great. “We all love games like this. Maybe we are playing at such a level for games like this, ”said the 28-year-old, who will be the ÖFB captain again in the absence of Julian Baumgartlinger and Marko Arnautovic.

Alaba does not see the fact that the domestic selection is two points behind Denmark as a major problem. “Our starting position is okay. We dropped points in Scotland (Note: 2: 2), but in the second game (3: 1 against the Faroe Islands) we got into the qualification very well, ”said Alaba, asserting:“ We want to do everything we can to be successful to be.”

Taiwanese have to sell PS5 after wife realizes it is not...

Department store on Alexanderplatz in Berlin turns 50: As a child... 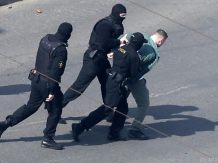