As early as April 7, “good quantities” will be available, said the health minister in the Saturday news broadcast on Swiss radio and television. After that it will be possible to receive these self-tests faster and faster.
Since mid-March, the federal government has been bearing the costs for all corona tests, regardless of the symptoms. The federal goal is for 40 percent of the population to test themselves weekly. Until now, however, only rapid and PCR tests were permitted and these had to be carried out by specialists and analyzed in laboratories.
With the self-tests, on the other hand, patients can test themselves for the coronavirus at home using a simple nasal stick. The test uses samples from the front of the nose instead of the nasopharynx. As soon as the tests are available, every person in Switzerland can obtain five kits per month free of charge from a pharmacy.

There are always shortages in a pandemic, Berset said. That’s why it takes a little time before everything works well. But that will be the case very quickly. Unfortunately, it is no longer enough for the self-test before Easter. “But we’re a week ahead of schedule.”
On Wednesday, the director of the Federal Office of Public Health, Anne Lévy, announced that the self-tests would be “available in a few weeks”. The Swiss Agency for Therapeutic Products, Swissmedic, is currently processing an exemption for such self-tests. The product was not communicated.

It is known that the pharmaceutical companies Roche and Siemens will apply to the therapeutic products institute Swissmedic for permission to use their self-tests after the FOPH has approved their corona rapid tests for professional use. The two companies confirmed this to the Keystone-SDA news agency. The self-tests are already in use in Germany.
Zanella submitted a request for a spit test to the BAG on January 21st. Zanella is a sales partner of the German Society for Research, Development and Distribution of Diagnostics in the Blood Donation System (GEF). This test is also already approved in Germany and Austria. A response from the BAG is still pending, it said on request.

“Necessary”: Lockdown in Germany before extension 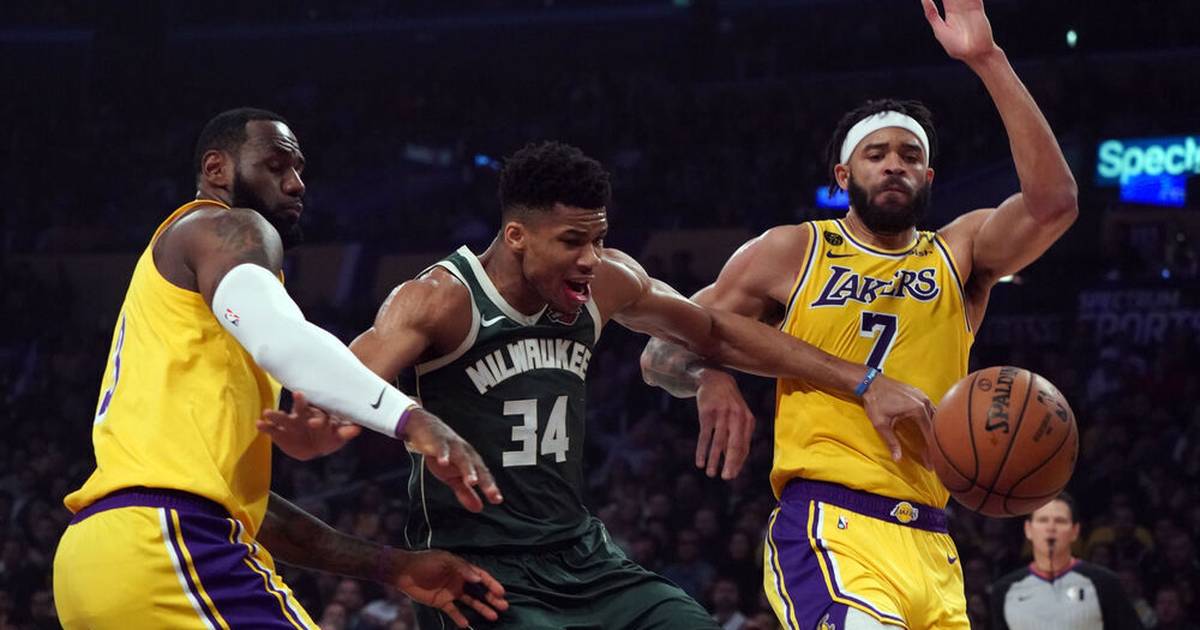