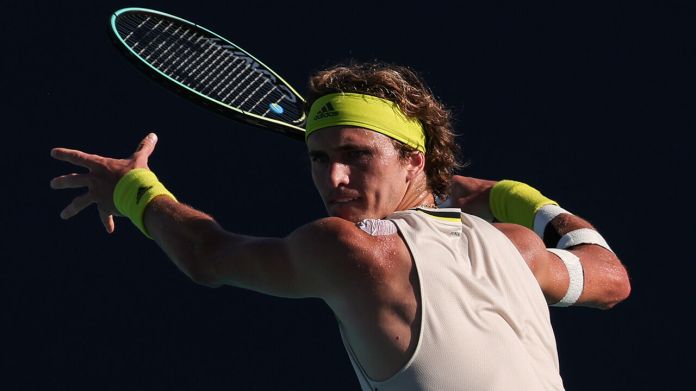 For Alexander Zverev, the ATP 1000 in Miami is already over after the opening game: The German seeded three has surprisingly beaten Emil Ruusuvuori (FIN) in three sets 6: 1, 3: 6, 1: 6 in the second round.

The first set goes according to plan, then Ruusuvuori changes his tactics and is repeatedly successful with network attacks. In the end, the Finn celebrates his only second win over a top 10 player. His only victory over a top player to date was achieved in 2019: At that time, he beat Dominic Thiem in the Davis Cup.

“I don’t know how I turned this match around,” said Ruusuvuori after the game. “I didn’t feel good in the first set and made a lot of unforced mistakes. In the second set, I felt better more slowly!”

The number 81 in the world rankings is for the first time in his career with an ATP 1000 in the round of 16.

In addition to Zverev, David Goffin (BEL / 8) and Grigor Dimitrov (BUL / 9) two other players from the top 10 of the seeding list said goodbye (More info)

Anna Jasmiena (53) from Stuttgart has been missing for almost three...

The federal government and cantons are pushing the gas when it... Coronavirus: vaccination, but how? All federal states at a glance...

According to economists, closed businesses earn well from Corona aid

Bad Vilbel and Karben: curfew control – between anger and acceptance